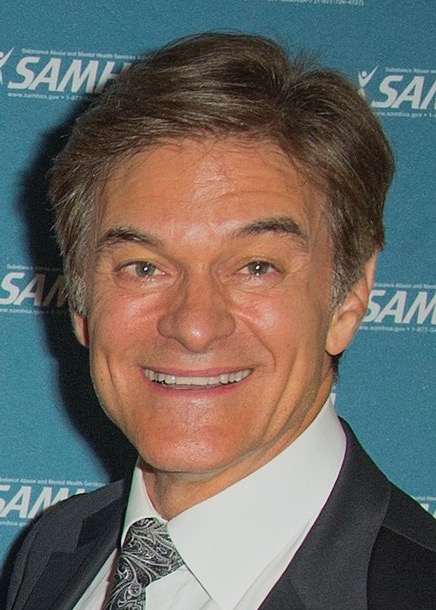 What the public didn’t know in the well-publicized verdict in the trial of Johnny Depp versus Amber Heard, there was an initial ballot in which the seven jury members registered their real feelings.

Two were for Depp; two for Heard and three didn’t care anymore. … In the last week, England’s Queen Elizabeth II celebrated 70 years on the throne, her Platinum Jubilee. What can you give the woman who has, well the crown jewels; a few palaces? I thought coupons for trading in Prince Andrew for a new model might be welcome. Or we could buy her a nice set of platinum dinnerware. … A woman recently was the recipient of an ear made by 3D printer. I asked someone if that involved dot matrix or laser? The break-through will revolutionized the childhood game of “I have your nose” to “I made you a new nose.” … Dr. Mahmet Oz was just declared the winner of the highly contested Republican senatorial primary in Pennsylvanian. If Oz is elected, he will likely become a key spokesman for the GOPs plan for healthcare reform. He will a stalwart champion of eye of newt, bleach and exorcism as major tools in the fight against contagious diseases. He will also propose that discounts for healthcare with be available as coupons in packaged meals at Mcdonald’s and other fast food outlets.