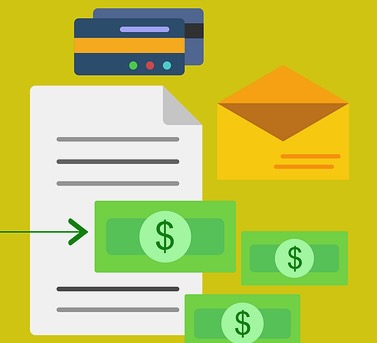 Decimal has acquired the online bookkeeping service, KPMG Spark, from Big Four firm this week. Terms were not disclosed.

Decimal offers bookkeeping and accounts payable and bill pay services. Decimal, whose service integrates with QuickBooks Online, has previously served mid-sized SMBs. With the acquisition, it said the company now has an integrated ledger for smaller businesses with plans to integrate the Spark technology into Decimal. The purchaser noted KPMG had approached it during the summer and it already had four former Spark employees on staff. Decimal’s core service starts at $395 per month and as described as suited for sole proprietors and small businesses with simple accounting needs while the Pro edition at $795 per month is target at small to medium-sized businesses, whose needs includeproject profitability, inventory management, and board ready financials.