Revenue for Intuit’s QuickBooks Online grew by 28.7 percent for the first quarter ended October 30. That came as desktop QuickBooks revenue increase by a respectable 16.9 percent, the company reported this week, 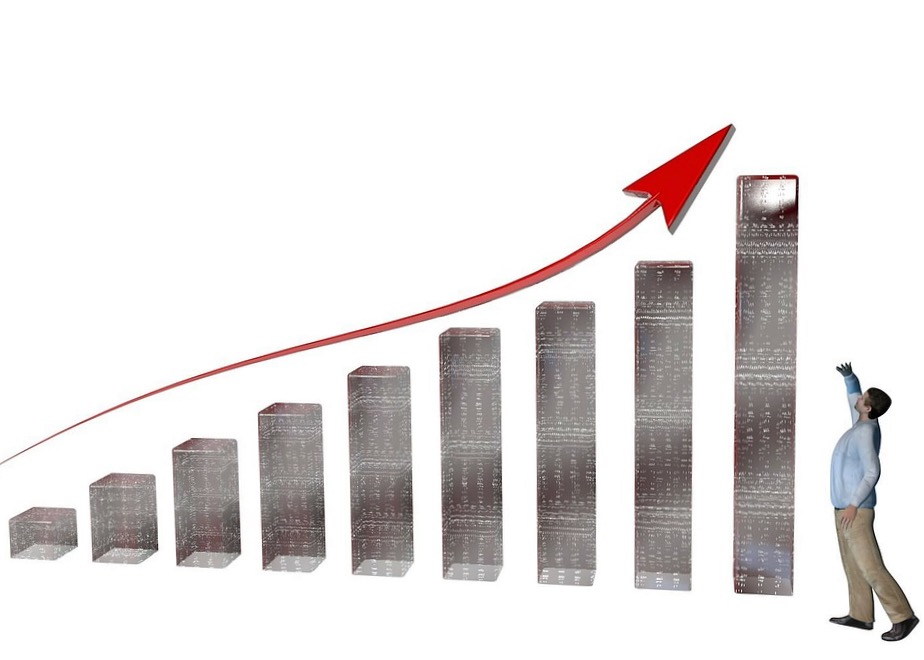 The QBO total of $668 for the most recently ended quarter compared to $519 million a year earlier. During its Investor’s Day in September, Intuit reported it had 5.8 million QBO customers at the end of fiscal 2022. In this week’s earnings webcast, the company said the factors behind the QBO increase stemmed from subscriber growth, higher effective prices and mix-shift. The increase in desktop sales came once again from QB Enterprise, the mid-market product, with its revenue up by “mid-single digits”, the company said during the webcast. Intuit’s most recently purchased business had an offer quarter because of rising interest rates and credit tightening, Credit Karma revenue reached $425 million, an increase of 1.6 percent from $418 million in last year’s corresponding period. As a result, Intuit reduced its guidance Credit Karma for fiscal 2023 to a 10-percent to 15-percent decline, in place of 10-percent to 15-percent growth. Net income dropped sharply to $40 million from $228 a year ago. Intuit’s revenue was $2.6 billion for the quarter, a 24.9-percent increase from slightly more than $2 billion a year earlier.