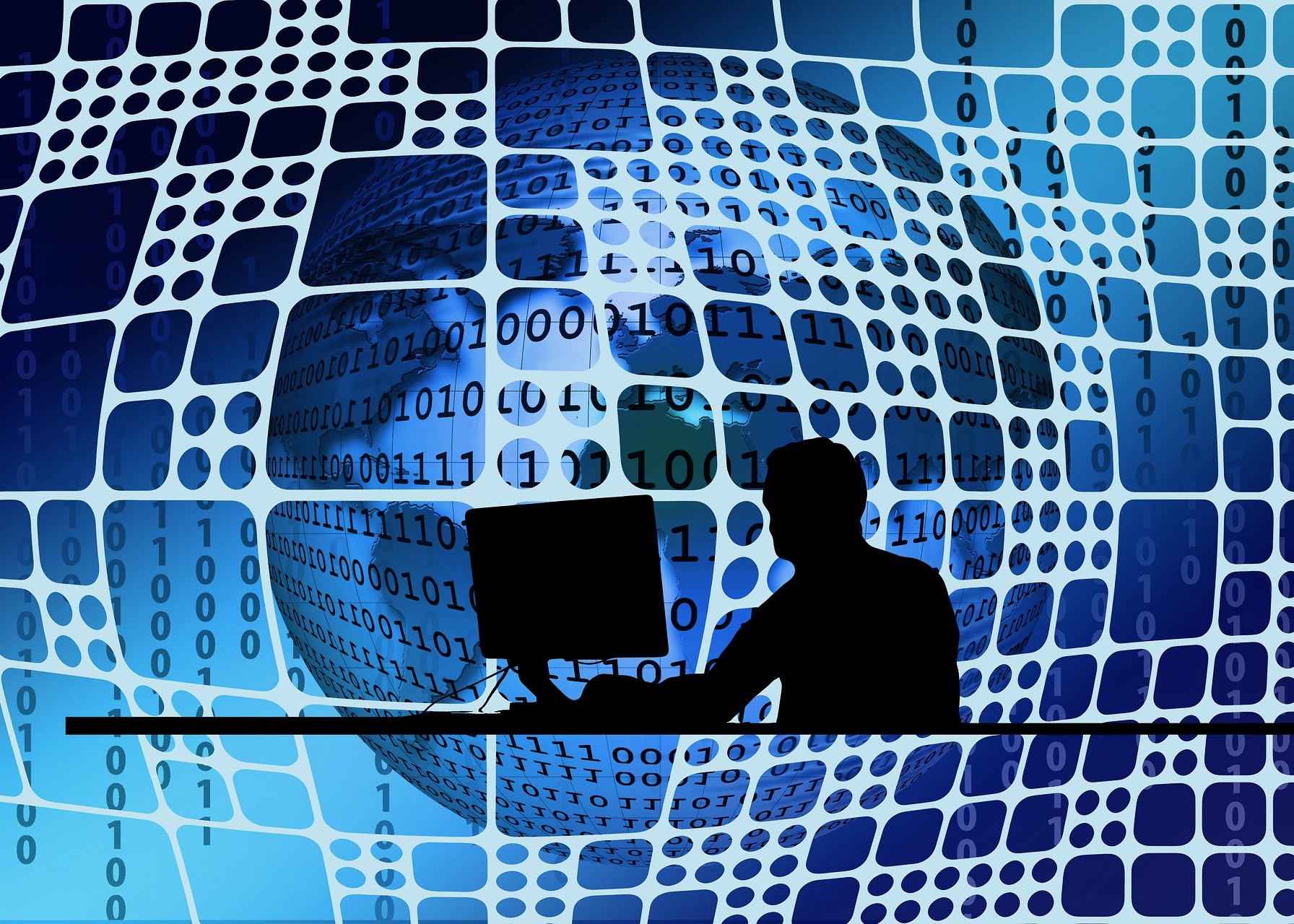 The mid-market reselling business already had some businesses operating virtually and many others with remote workers before the pandemic. After all, consulting work leant itself to the model as consultants spent much of their time onclit cites.

The comments made by firms submitting applications for Bob Scott’s VAR Stars 2022 made that clear—about 85 percent answered the question about the status of remote work Only one said the firm has ordered workers back to the most. Most were allowing or accommodating remote work. A significant minority are completely virtual—several having joined those where worked that way before the COVID-19 shutdown. A handful said explicitly they have closed offices or are considering it and there is reason to believe that the large number allowing remote work will at least not add to the demand for office space. Given a recent report that commercial occupancy at several major cities is at 60 percent of pre-pandemic levels, it seems likely that resellers at large mirror this trend. For more details, read the VAR Stars special report which will be available later this month.