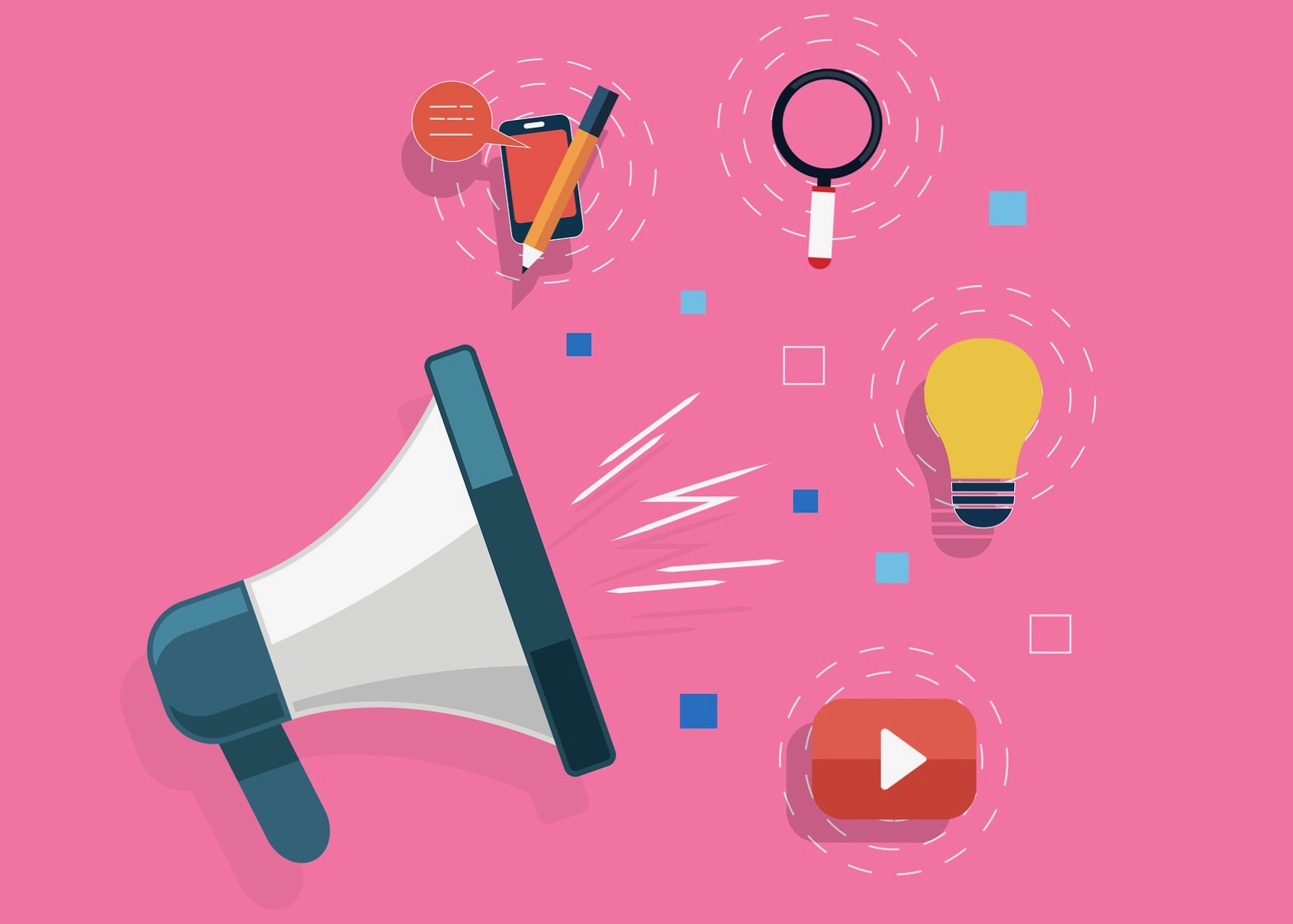 “We significantly expanded our marketing efforts,” CEO Jeff Hack said during a recent earnings webcast. Paya said head count grew principally in sales and marketing and technology, but there were no figures about the change in number of employees. However, the biggest contributor to the overall loss was changes in the fair value of interest rate caps. The company’s revenue reached $72.5 million for the most recently ended period, an increase of 13.3 percent from slightly less than $64 million.  Hack said card revenue rose 15 percent year-over-year while ACH revenue A big contributor to the revenue increase was from the Integrated Solutions segment, representing applications since as ERP software that integrates Vertex’s capabilities. That revenue hit $46.6 million, up 17.8 percent from $39.6 million the prior year. Payment Services segment revenue was $25.9 million, rising 6.1 percent from $24.4 million year-over-year was up 2 7 percent. The bi