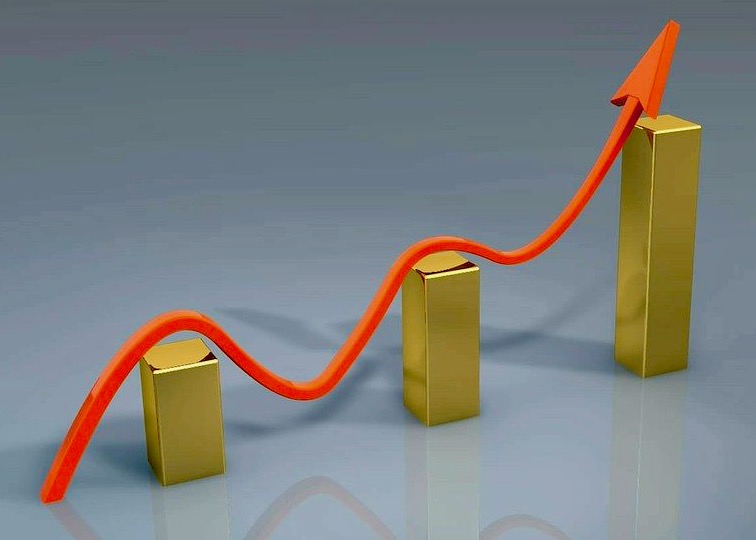 Revenue for France-based Prodware Group rose to roughly $42.2 million for the second quarter ended June 30, an increase of 12.4 percent. That meant the Sage and Dynamics reseller ended the first half with an increase of 6.9 percent, after a 2.4-percent rise in the first quarter.

Prodware generally does not refer to product line sales in its reports and earnings are not reported until later. First-half revenue was approximately $88.8 million. Of course, the growth story was the cloud with SaaS revenue of about $24.3 million, up 8.6 percent, which seems a bit slow compared to general vendor growth in this area. The largest source of revenue, integration/services, saw revenue increase by 4.7 percent to about $33.7 million while in-house development produced roughly $30.7 million in revenue. French-speaking markets reported sales of about $44 million, rising 11.6 percent year over year. In other countries, revenue rose to approximately $44.7 million, up 2.7 percent with sales growth of 14.9-percent in Germany and 5.8 percent in Spain.