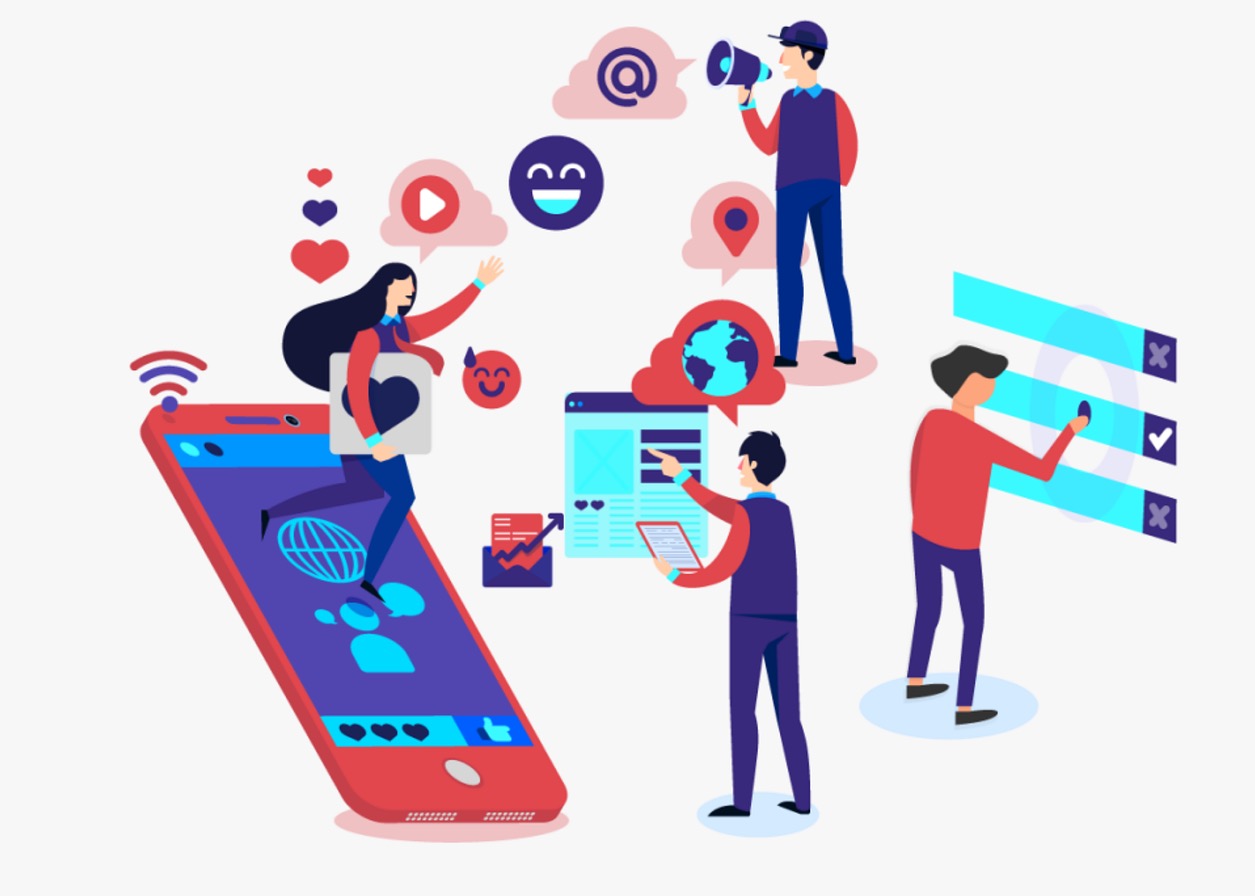 Schoonmaker, left in June to take a position with the same title at Talkwalker, was with FinancialForce from July 2017 through June this year. Gille was previously global VP of, people at workplace, at Glu Mobile, from September 2019 through last month. Glu Mobile was acquired by Electronic Arts in April. Before that, she worked at McKesson from September 2015 through September 2019. She was VP of human resources for the last one year nine months with that company.