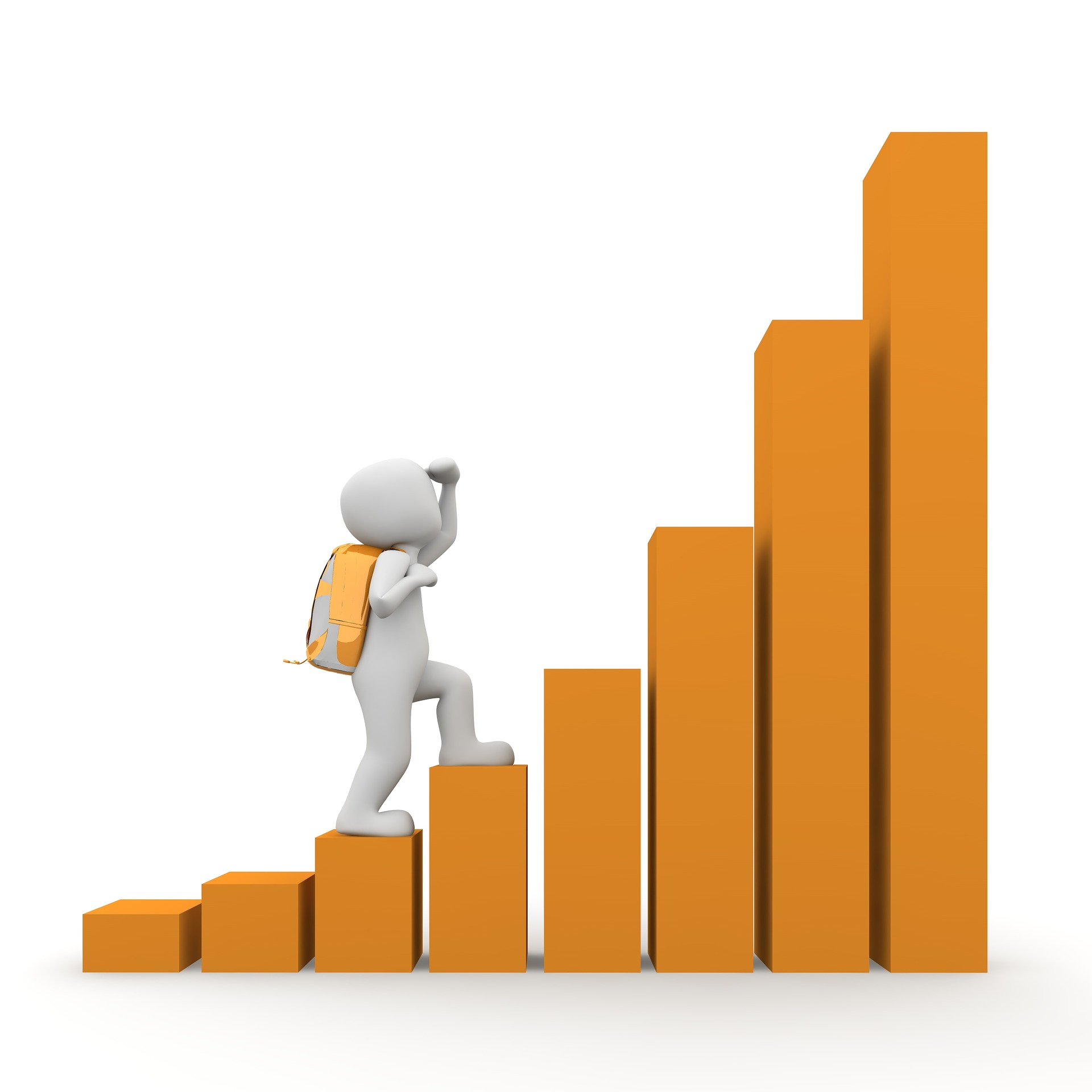 Bill.com saw its revenue spike with the inclusion one-month income from Divvy. Divvy is  the corporate credit card and expense management platform it acquired during the fourth quarter ended June 30.

Revenue will jump higher once the payments software company completes its purchase of Invoice2go, had annualized revenue of roughly $35 million for the 12 months ending June 30. For the most recently ended period, Bill.com more than quadrupled its loss to $41.9 million from a loss of $9.6 million a year ago. Revenue increased to $78.3 million, a rise of 86 percent from $42.1 million in last year’s corresponding period. Much of the increased loss stemmed from $40.7 million in stock-based compensation. For fiscal 2021, Bill.com lost $97.8 million, more than triple the $31.1 million in red ink last year. Revenue for the most recently ended year was $238.3 million, rising 51.2 percent from $157.6 million for fiscal 2020. During Bill.com’s recent webcast for earnings for the reported period, CEO Rene Lacerte talked about plans to expand its service to the “smallest of businesses,” but did not specify the size of those businesses. However, he said the company will be able to leverage Divvy and Invoice2go in that effort. “With their international teams and products, we've taken an important step on our journey to expand internationally., Lacerte said. “There are more than 20 million small businesses globally and millions more sole providers in the markets that Invoice2go serves.” Lacerte continued “At the same time, we will continue to build additional features and partnerships for the mid-market.”