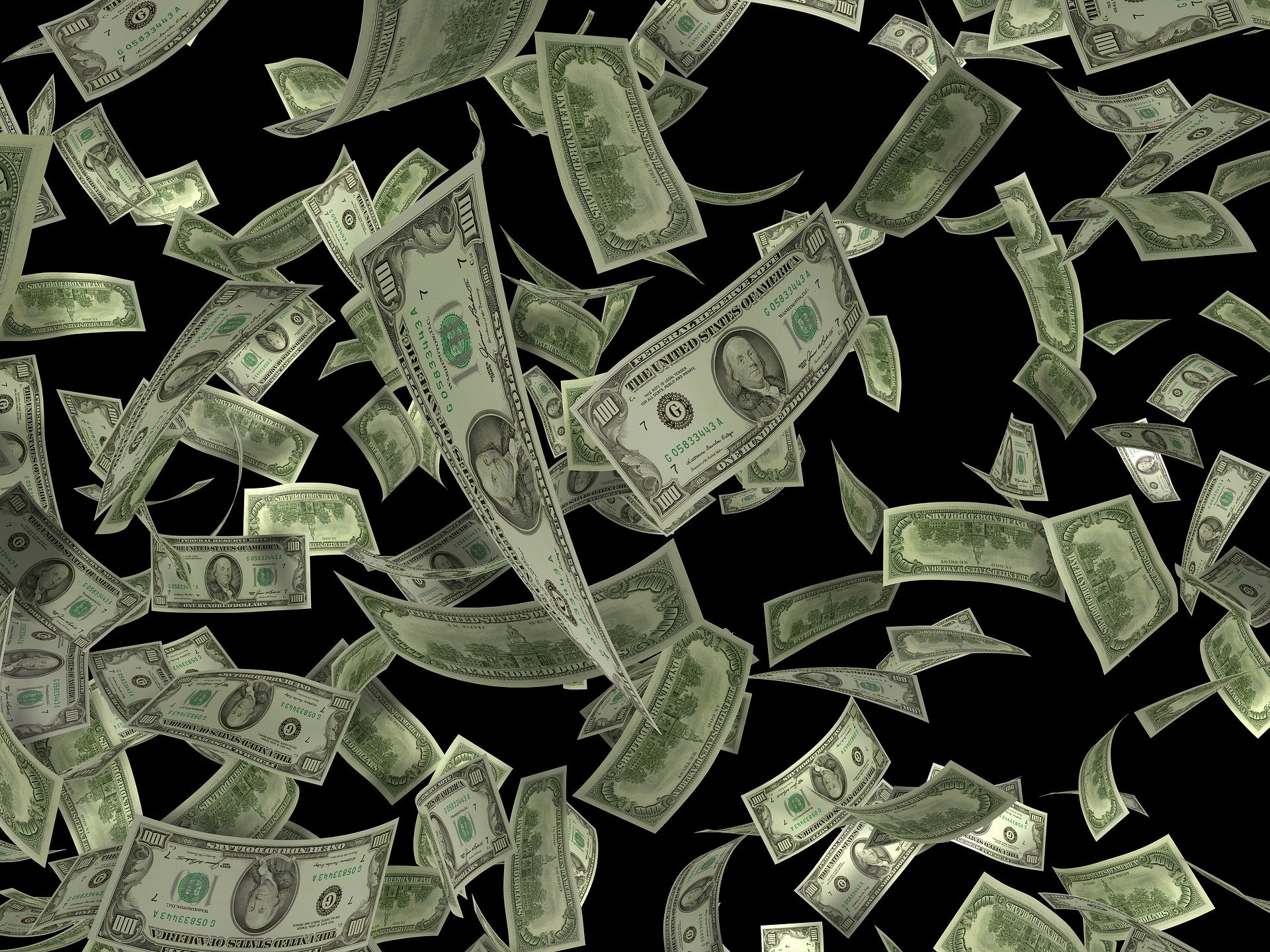 Microsoft reseller Quisitive turned in a 49-percent drop in its loss on a 75-percent increase in revenue for the second quarter ended June 30. But most of the talk in this week’s earnings conference call was about its payments business, not Dynamics reselling.

With its integration of its BankCard acquisition and PCI certification, it is moving towards full commercialization of its LedgerPay payments business. The Toronto, Ont.-based company lost $2.9 million in them most recently ended quarter, down from $5.8 million a year ago. That was despite the impact of acquisitions on gross margins, which fell to 36 percent from 43 percent year over year. Revenue for the most recently ended period was slightly less than $23 million, up from $13.1 million in last year’s corresponding period. Payments is a fast-growing, but still small part of the business, registering $6 million in revenue, a sharp increase from $1.1 million in last year’s corresponding period. Cloud solutions, which encompasses the Dynamics business, reached $17 million from $12 million a year ago. Besides adding employ with the purchase of BankCard and healthcare reseller Mazik Global, Quisitive hired another 66 employees, CEO Mike Reinhart said. That included six new sales people for payments, bringing that team up to 30 representatives.