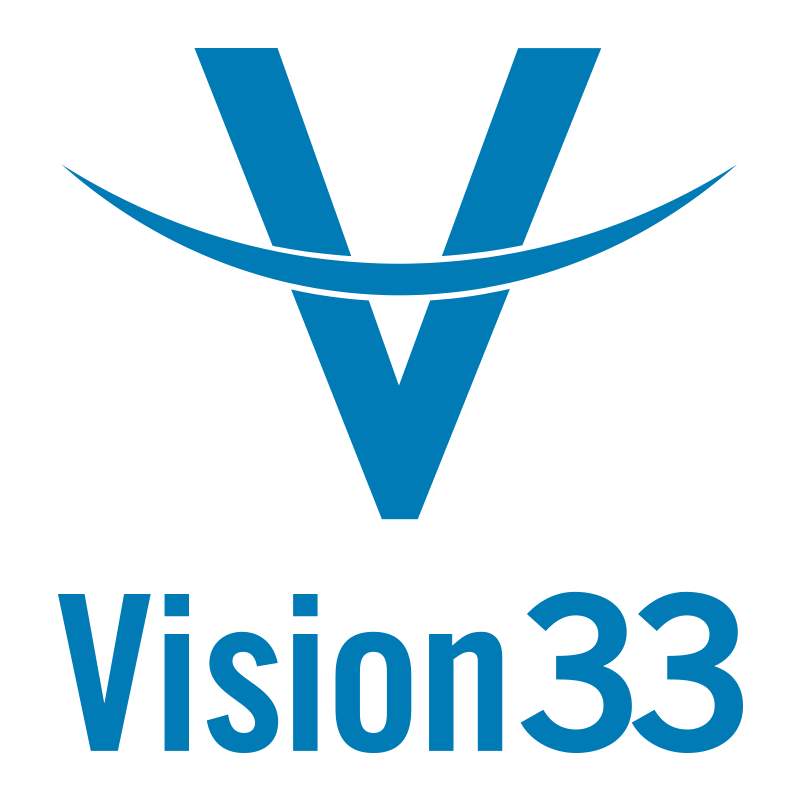 Vision33, the largest SAP Business One reseller in the United States, has picked up Sage Intacct. Neither Sage nor the VAR has annoucned the relatinship, but Intacct is shown on Vision33’s website as one of its software offerings.

It is the first time that Vision33 has taken on a financial package outside of the SAP line. Vision33 reported revenue of $43.3 million when it was named to Bob Scott’s Top 100 VARs for 2020, No. 16 on the list. At the time of that ranking, it would have been the on the largest of the resellers carrying Intacct after No. 1 RSM-&S, No. 4, Armanino; and No. 4 Wipfli, and would have been the largest VAR that is not part of an accounting firm to handle the Sage cloud product. Vision33 did not report carrying Intacct when it submitted its application for Bob Scott’s VAR Stars late in 2020. Vision33 has expanded by acquisition, both of ERP resellers and of other products. Earlier this month, it purchased iDocuments product suite and contracts for all the staff on Synantix, a company based in the United Kingdom. Vision33 said the product integrates with SAP Business One, Sage, Infor SunSystems, Exchequer and Microsoft Dynamics. The suite incorporates Purchasing, Expense Management and Sales Order Automation.