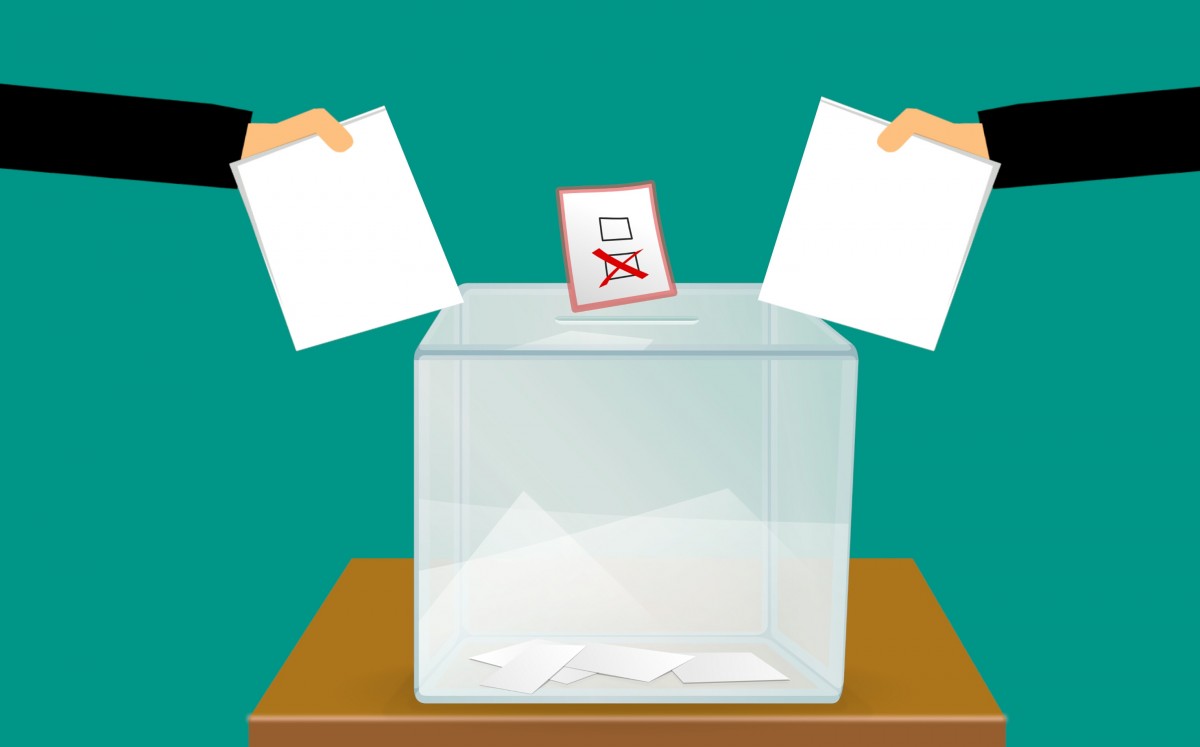 A proposed takeover of MYOB by KKR has been set for a vote on April 13 in Sydney, New South Wales. The meeting was scheduled after the deal won the approval of the independent consultant appointed to judge its merits.

The expert, Grant Samuel, concluded the offer by KKR to purchase the shares of the software company it does not own from Bain Capital, is fair, reasonable and in the best interests of shareholders. Earlier this year KKR purchased  roughly 17 percent of the shares from Bain for about $223.4 million and plans to spend more than $1 billion for the remainder if the deal is approved. MYOB's board has recommended the offer. KKR is active in the financial software space. It acquired Epicor Software from Apax Partners in 2016 and announced plans in February to buy the Netherlands-based Exact, which once owned the Macola line, from Apax. In 2017, Apax purchased Fort Worth, Texas-based ECI Software Solutions and transferred the three American manufacturing packages—JobBoss, Macola and Max—to ECI. The logical question is where this leaves ECI, as there's been no statement about Apax's intentions with this operation.