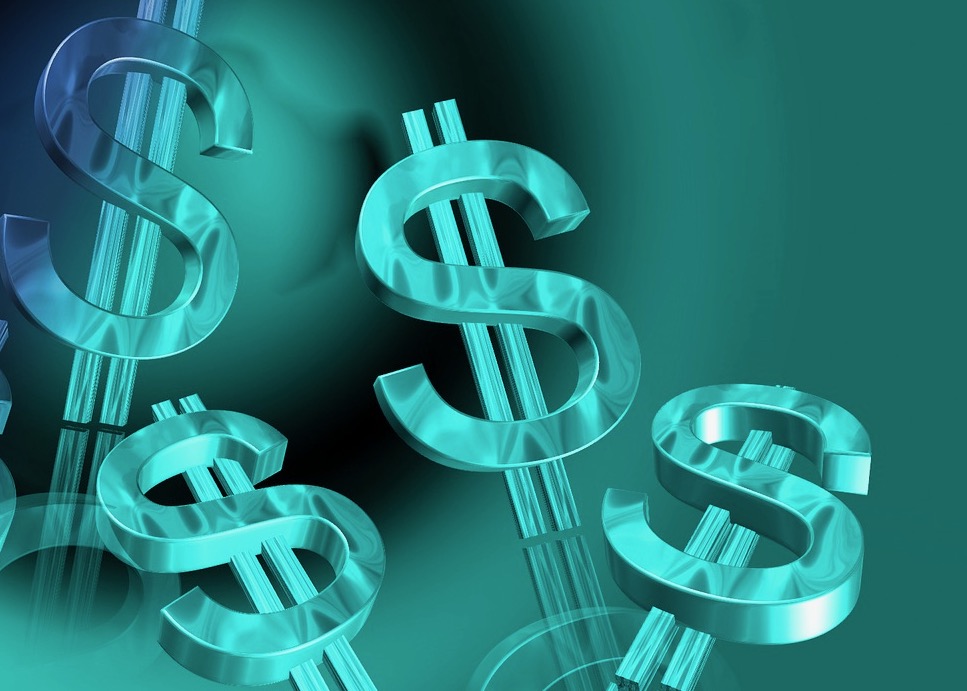 Nuvei, a Montreal, Que.-based payments company is buying Paya Holdings via a tender offer of $9.75 per share that is valued at $1.3 billion.

Nuvei said  this week the combined company had pro forma revenue of $1.1 billion for the year ended September 30. Among the capabilities Paya offers are its ERP integrations and commerce products, Nuvei said in its announcement. The deal is expected to close by the end of the third quarter. Paya originated with Sage’s spinning off Sage Payment Solutions in 2017. The company was renamed Paya in 2018. Paya went public in May 2021 via its reverse merger with a special purpose acquisition company. Nuvei says it operates in more than 200 markets, accepting nearly 600 payment methods in about 150 currencies. Paya lists its key verticals as including healthcare, education, non-profit, government and utilities. The company reported revenue of $249.4 million with a net loss of $811,000.