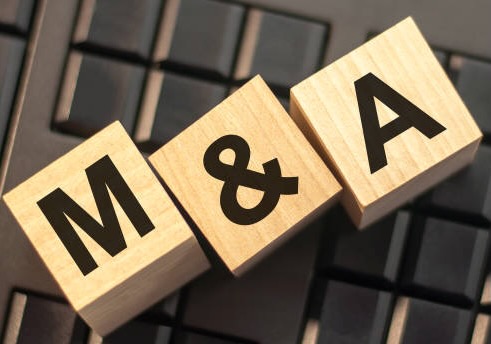 Revenue for Dynamics reseller Alithya rose 41.8 percent in the United States for the first quarter ended September 30. That included $8.3 million from Vitalyst, acquired in February, and $4.9 million from Datum, purchased in June.

Those deals helped lead the company to a 22.5-percent rise in total sales. The company cut its loss to $400,000 for the most recently ended period, down from $2.8 million in last year’s corresponding period. Revenue rose to $128.9 million, from $105.3 in last year’s corresponding period. U.S. revenue for the period was $49.8 million, up from $35.1 million a year ago. Canadian sales were $75.1 million, an increase for 12.2 percent from $67 million a year earlier while international revenue jumped 25.3 percent to $4 million from $3.2 million, with what the company described as strong activity offset by a $500,000 currency loss. In this week's earnings webcast, CEO Paul Raymond noted that the company has continued to increase its workforce and attracting people by offering “competitive compensation, robust training and mobility” but still has many open positions. It is also working to decrease the percentage of subcontractors utilized while increasing the number of employees. He said using subcontractors decrease gross margin and that impact was notable when Alithya acquired R3D Conseil last year as that company “had a very high percentage of subcontractors.” The company has been bringing margins back up by increasing the number of employees. In addition, Raymond commented, I think the fear of recession is helping people becoming permanent employee as opposed to a  subcontractor.”