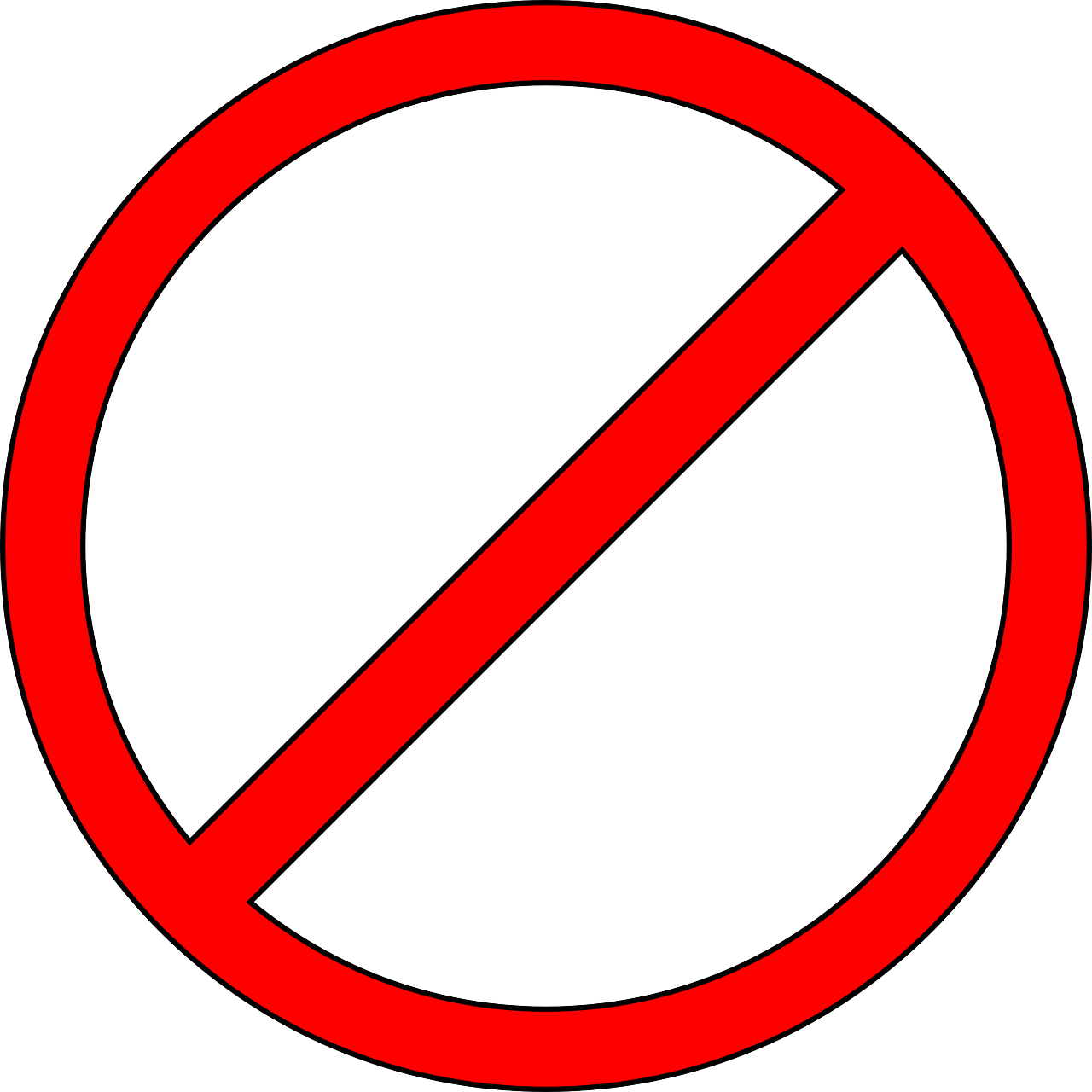 A pre-IPO angel investor in Avalara, is strongly opposing Avalara’s sale to Vista Equity Partners. Altair US, which owns 1 percent of Avalara’s shares, said  this week the company was successful despite “running a limited and flawed sale process”.

The Vista proposal to buy Avalara for $8.8 billion in cash was announced in August. Altair’s comment came in letter to shareholders from its managing director Richard Bailey, who wrote of Avalara as deciding “to throw in the towel amid modest headwinds.” Bailey also quoted Avalara CFO Russ Tennenbaum as expressing enthusiasm for the company’s future as early as June 28. Bailey’s conclusion was  “Avalara, in short, is a fundamentally sound business, with a resilient business model, strong partnerships with leading companies and a compelling opportunity to be a part of every transaction in the world."