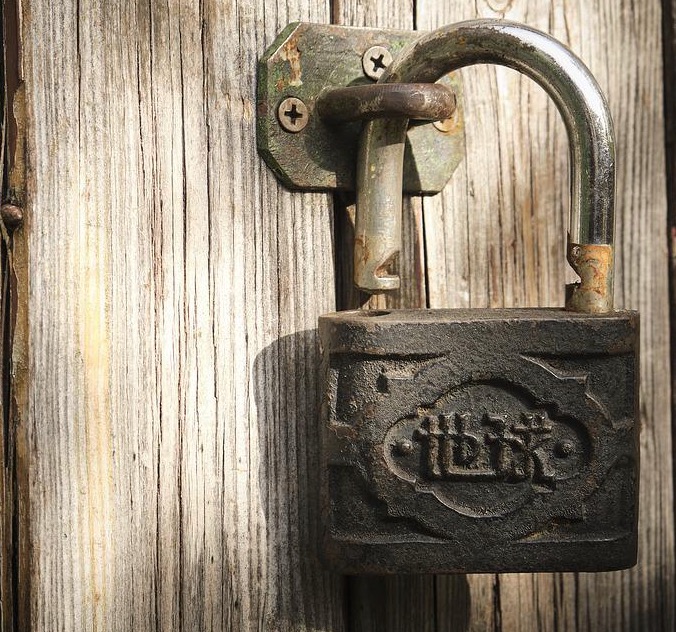 Blackbaud has begun closing data centers as it shifts to third-party centers—AWS and Azure. As the company reported financial results for the second quarter ended June 30, it said the first center closed iuring the quarter.

During the recent earnings webcast, CEO Mike Gianoni said many smaller data centers “will close fairly soon”. Blackbaud has incurred expense as it migrates customers to the third parties, so when the shift is complete that should contribute to the expected savings, according to CFO Tony Boor. In its Form 10-Q, the company noted it has reduced its global real estate footprint by 50 percent since 2819, which drops energy emissions to run office space by 63 percent and employee commute emissions by 75 percent. For the most recently ended quarter, the company reported a loss of $3.4 million, comparison to net income of $6.7 million a year earlier. Second-quarter revenue was $264.9 million, an increase of 15.5 percent from $229.4 million in last year’ corresponding period. The purchase of Everfi contributed to the loss as there was no material revenue contribution during the first half, but the deal boosted income expense as Blackbaud borrowed $250 million under a term loan and assumed two Everfi notes totaling $61.1 million. Interest expense increased to slightly less than $9 million from $5.1 million the prior year.