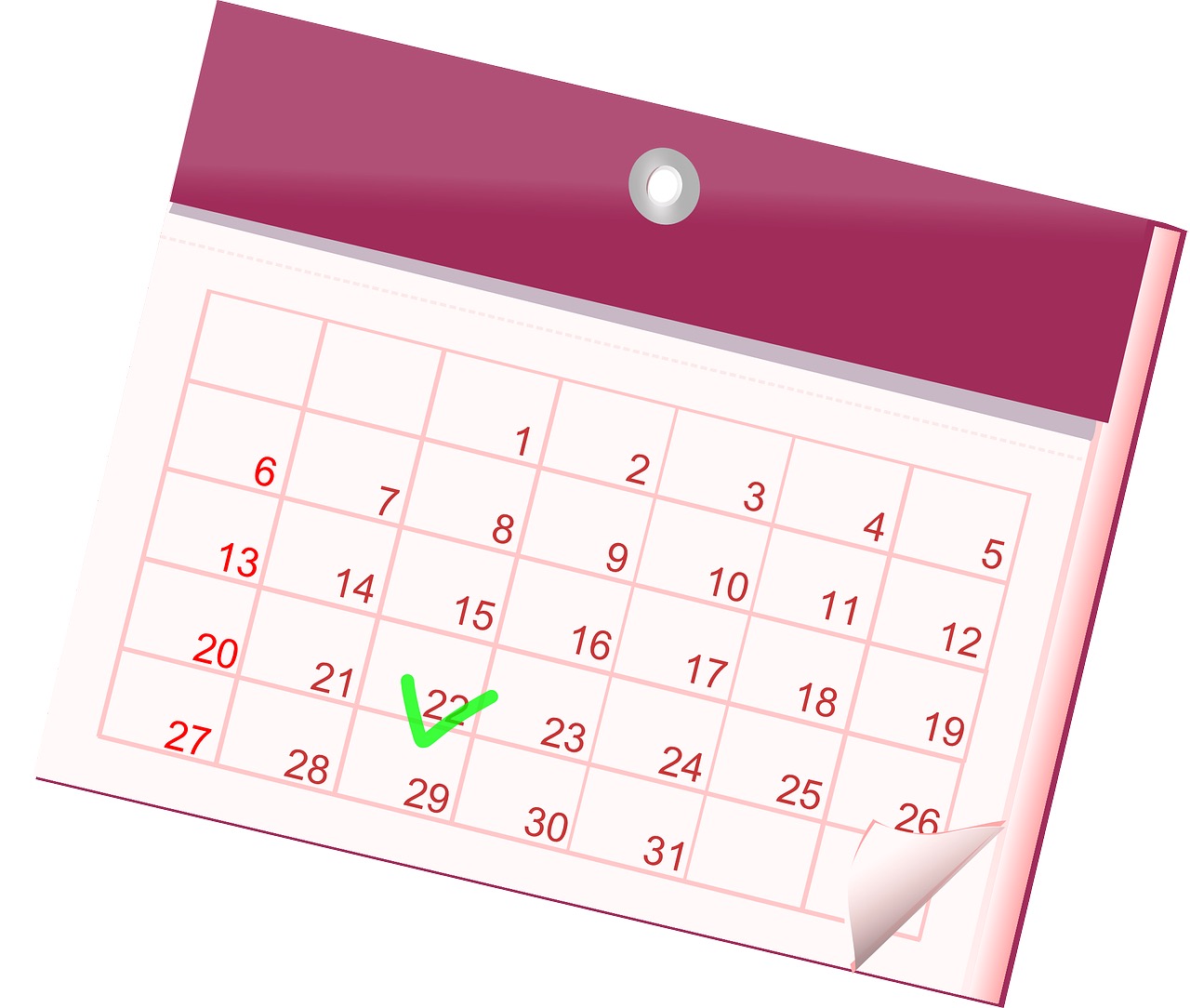 Resellers handling QuickBooks Enterprise, Intuit’s desktop midmarket package, have been given a reprieve from a sudden change in requirements. A group of VARs, frustrated with a decision to immediately eliminate residual payments, won a nine-month extension after writing to Intuit’s board of directors.

Intuit has been asked for comment but had not replied as of publication time. “The rug was being pulled out from under us,” said Mario Nowogrodzki.  Nowogrodzki, owner of Mendelson Consulting, said changes were scheduled for an August 1 effective date with little warning. Resellers, who will continue to receive payments on existing sites, had asked for a two-year extension. Nowogrodzki, owner of the largest QBE VAR, said the change is part of the understandable push to make the cloud based QB Online Advanced but dealers need time to prepare for the change. Moreover, “the product is not ready”, he said Advanced lacks adequate features for inventory features, user-access permissions and database size, among others. Nowogrodzki said QBE has a 20-percent attrition rate, meaning if there is no residual on new sales “in five years or less, it’s all going to be gone.” [Intuit does not admit to the attrition rate] He believes the VAR program is not important to Intuit and from a press point of view, I agree. One sign is that VARs get 40-percent margin and Intuit often has promos offering 50-percent direct to end users. In addition, the last time Intuit acted interested in talking about the program was before the first QuickBooks Connect conference in 2014. That year, Intuit didn’t tell the press that its VARs were meeting in a hotel across from Connect. At the time, an Intuit PR person said there was no advance notice because the company had no VAR news. That story line hasn’t changed in eight years and I made several efforts on finding out the names of annual QB VAR award winners before give up the effort.