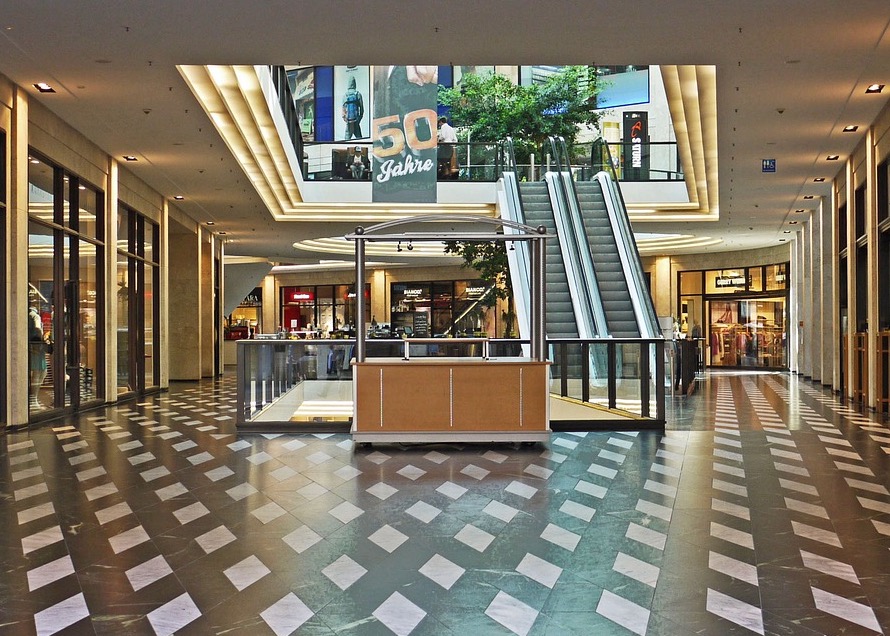 Based in France, Cegid is headed by CEO Pascal Houillon, who formerly headed Sage’s North American operations. Founded in 2015, StoreIQ is based in London, England, and has a staff of about 30. Cegid’s announcement described StoreIQ as particularly suited for retailers with between 50 and 2,000 stores. Among the modules that are part of the StoreIQ line are Task Management and Store Communication; Compliance, Team Engagement; Activity Planning. Cegid says its software is used by more than 1,000 retailers in 76 companies.