Sunday, May 15 2022
News and Analysis
Written by  BobWScott 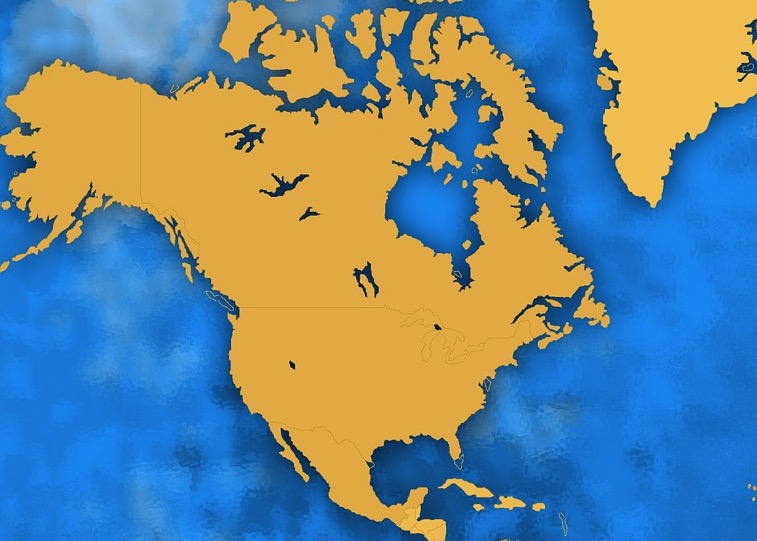