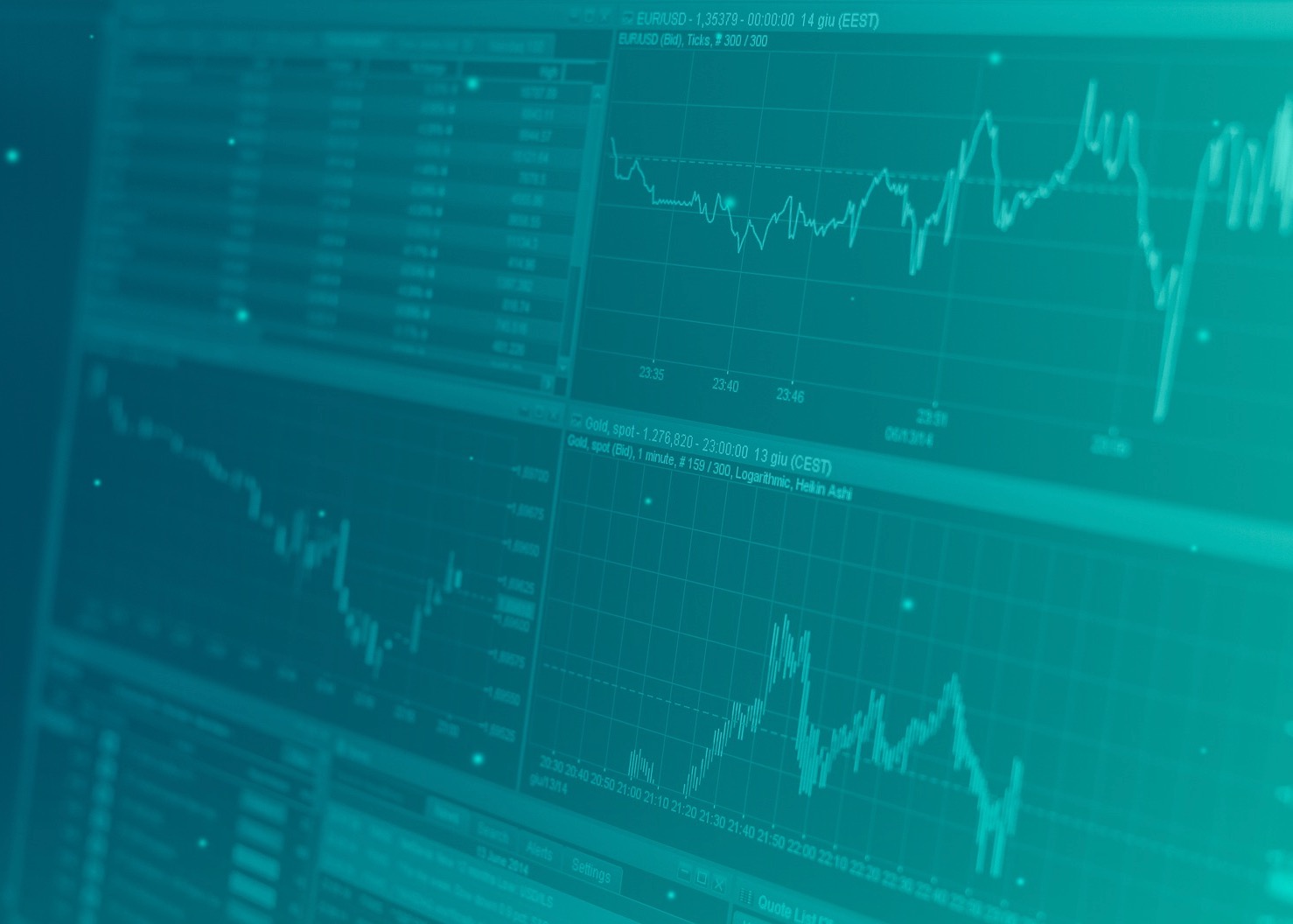 The departure of channel leader Geoff Ashley from Acumatica late last year has triggered some thoughts. What does the cloud software vendor need in its reseller base?

Accounting firms is the salient answer. Acumatica also needs larger resellers. The lack of accounting firms in the list of award winners last fall at Acumatica’s Partner Summit contrasts with those taking home trophies last year for Oracle NetSuite and Sage Intacct. There were no accounting firms among the Acumatica honorees in 2021 and out of 20 finalists for the awards to be announced next week, none are CPA firms, although the Mayer ERP Group recently grew out of one. NetSuite had three CPA firms receiving awards: RSM as Worldwide Solution Provider Partner of the Year and Eide Bailly a North American Partner of the Year, both having repeated several times. Joining them was Sikich, picking up an award for the Micro-Vertical Solution of the Year for its Life Science SuiteSuccess. Six out of eight Intacct award winners were accounting firms, including Baker Tilly as Intacct Partner of the Year, by virtue of buying AcctTwo and Armanino as VAR of the Year. There are a couple of issues here. The accounting firms are generally larger than non-CPA resellers. Four of the Top 10 of Bob Scott’s Top 100 VARs for 2021 are accounting firms—and six out of the Top 20. The larger ones also usually have more consulting resources and better developed specializations. And the obvious—the award winners are better at selling stuff than the rest of the base.