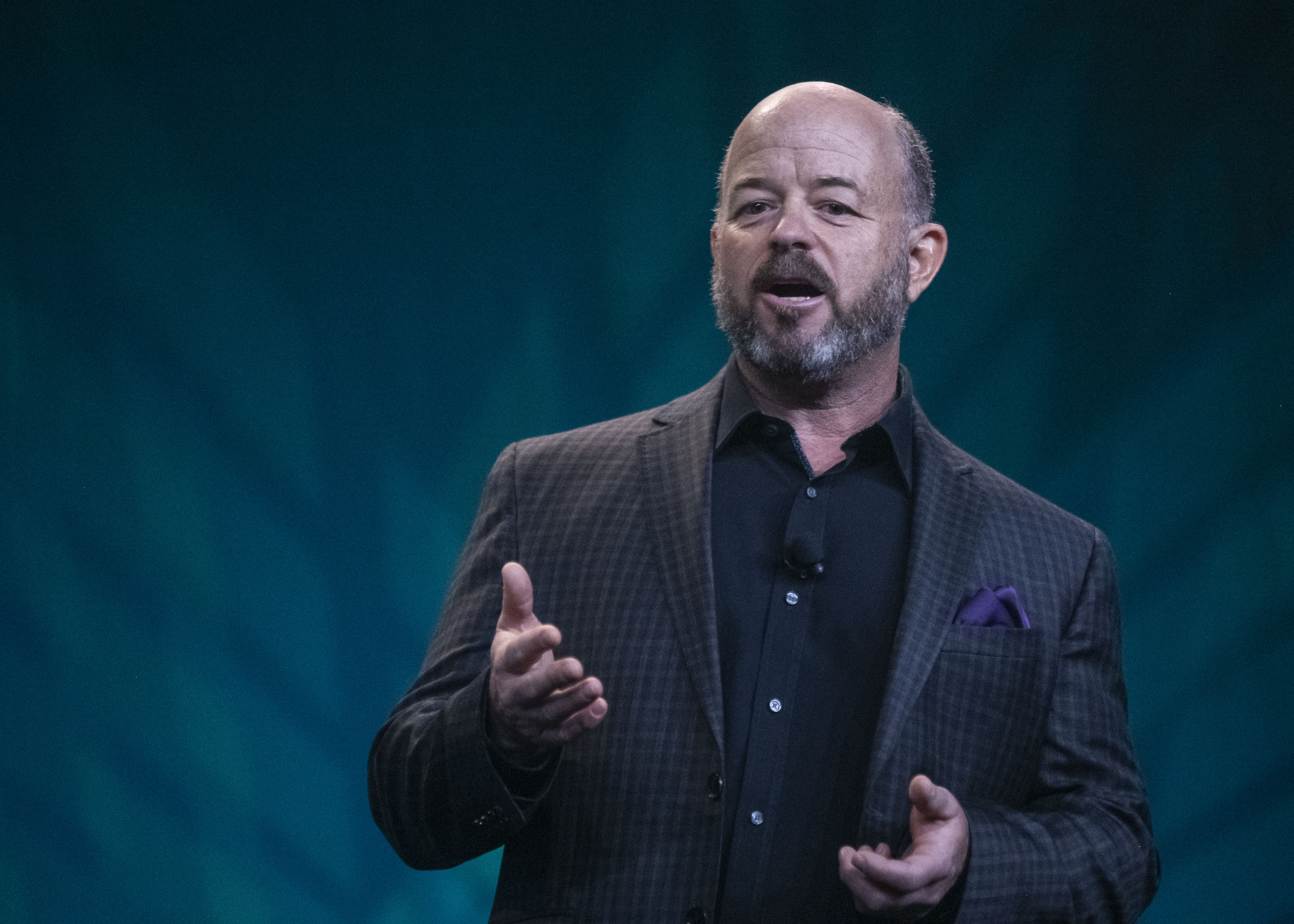 Sage Intacct is preparing to expand outside of the English-speaking world. Executives outlined basic plans that will make the mid-market cloud product globally during this week’s Sage Transform conference in Las Vegas.

No time schedule was announced. But Dan Miller, EVP for Sage’s medium market segment said, “We are going to go where Sage has great presence.” That would include countries such as France, Germany and Spain. While Sage has cloud products for small business outside the English-speaking world, there is “nothing for the mid-market,” Miller said. Intuit will be the global cloud product in that segment. In the last two years, Sage introduced Intacct in the United Kingdom, Australia, New Zealand and South Africa. During the morning’s keynote Julie Adams, VP of product management, said the company is laying groundwork for that expansion through multi-language capabilities, and multi-tax abilities with pre-built compliance, e-invoicing and smart collections capabilities. Miller noted that there is some overlap between Intacct and Sage’s financial products in other countries. But he added, “We don’t overlap a lot.”