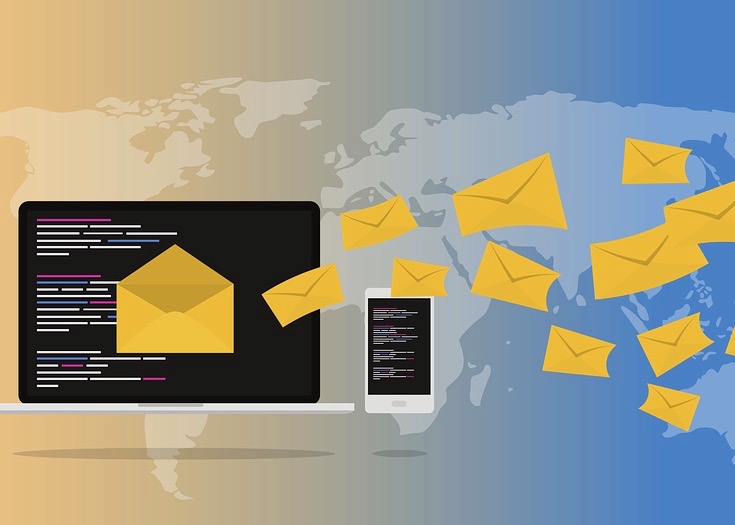 Exact has hired Louise Meijer as chief marketing officer. She is one of four senior executives the Netherlands-based ERP software company has hired in the last three months.

Meijer succeeds John Dillon who left the company after 3.5 years in that CMO position. In August, Exact announced the hiring of Crissy Burgemeestre as legal affairs director, Rick Molenaar as technology director and Annemarije Dérogée as head of corporate communications. I am still curious about how active Exact is in the United States as product announcements have largely involved the Benelux countries but it does have Philip Bini, based in St. Louis, Mo., as head of Exact Americas and the United Kingdom and he has held that position since October 2019 and has been with the company in this country since March 2000. Meijer was previously director of brand, communications and media at VodafoneZiggo from October 2018. Before that, she spent five years as a marketing and communications specialist in corporate strategy with Achmea International.