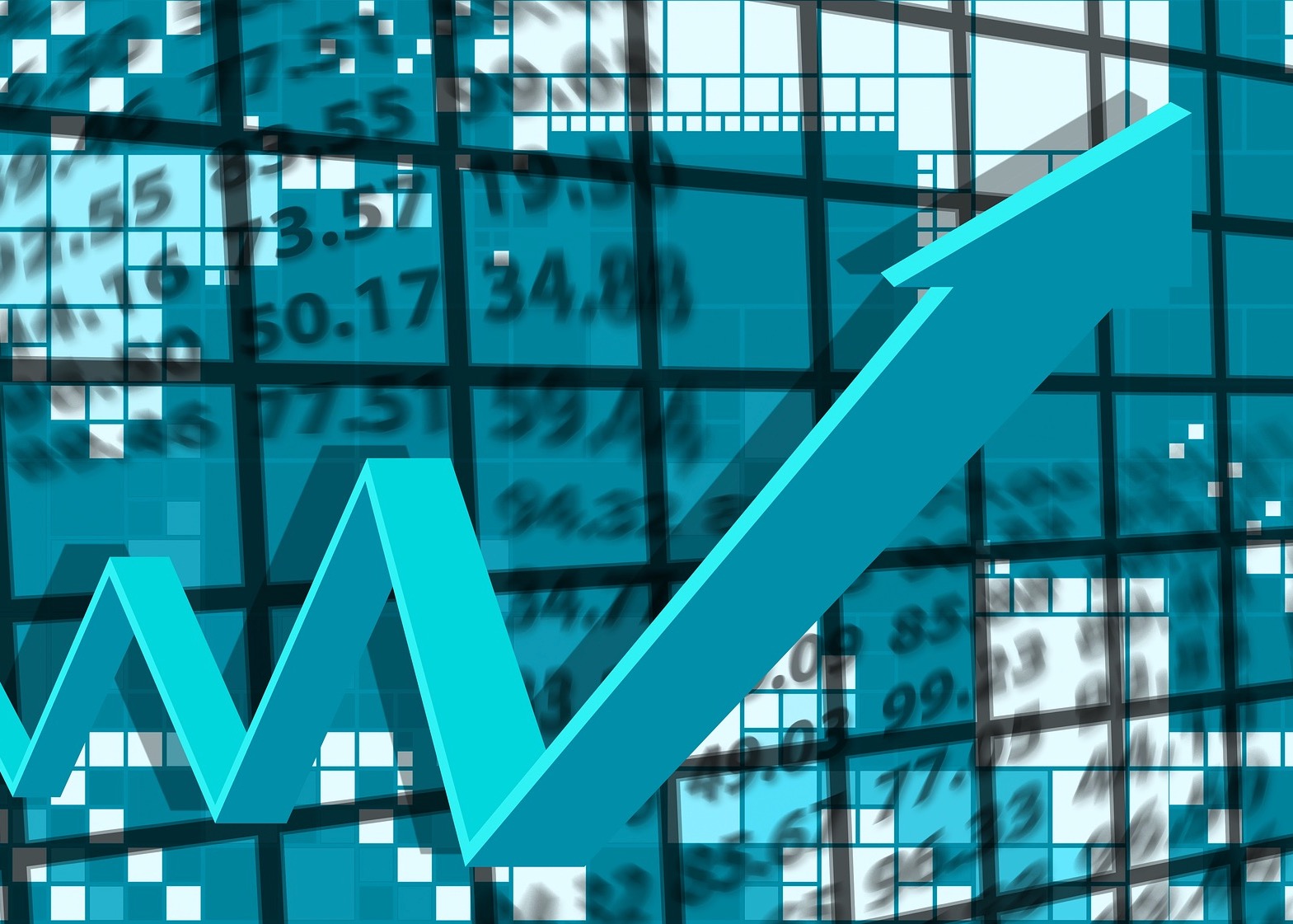 NetSuite ended the quarter with 28,000 customers and Fusion had 8,000. If we are counting apples to apples, then the number of NetSuite customers rose 21.7 percent from the 23,000 in last year’s corresponding period. Fusion rose 9.5 percent from 7,300. That means revenue rose more quickly than customers, which could be attributable to a rise in average selling price but that was not discussed. Oracle did not break out user numbers during the earnings call for the fourth quarter ended May 31 but did report that at the end of the third quarter on February 28 it had 24,000 NetSuite customers. During the recent webcast, CEO Safra Catz said Fusion revenue was up 30 percent; NetSuite, 26 percent, in constant currency. Otherwise, the webcast was the usual: founder and chairman, Larry Ellison, bashing SAP and saying the German competitor does not have a cloud product. Ellison’s modest analysis was “We're winning every deal against them, everyone, and we're taking a lot of their customers away.” Overall, revenue rose a less majestic 3.9 percent to $9.73 billion for the most recently ended period, up from $9.37 billion the prior year. The total was dented cloud and on-premise license revenue dropped to $813.9 million, off 8.2 percent from $886 million in last year’s corresponding period. Cloud and license support revenue was $7.37 billion, rising 6.1 percent from $6.95 billion. During the webcast, Catz said “Cloud at Customer” was up 44 percent. Net income reached $2.46 billion, increasing 9.2 percent from $2.25 billion.