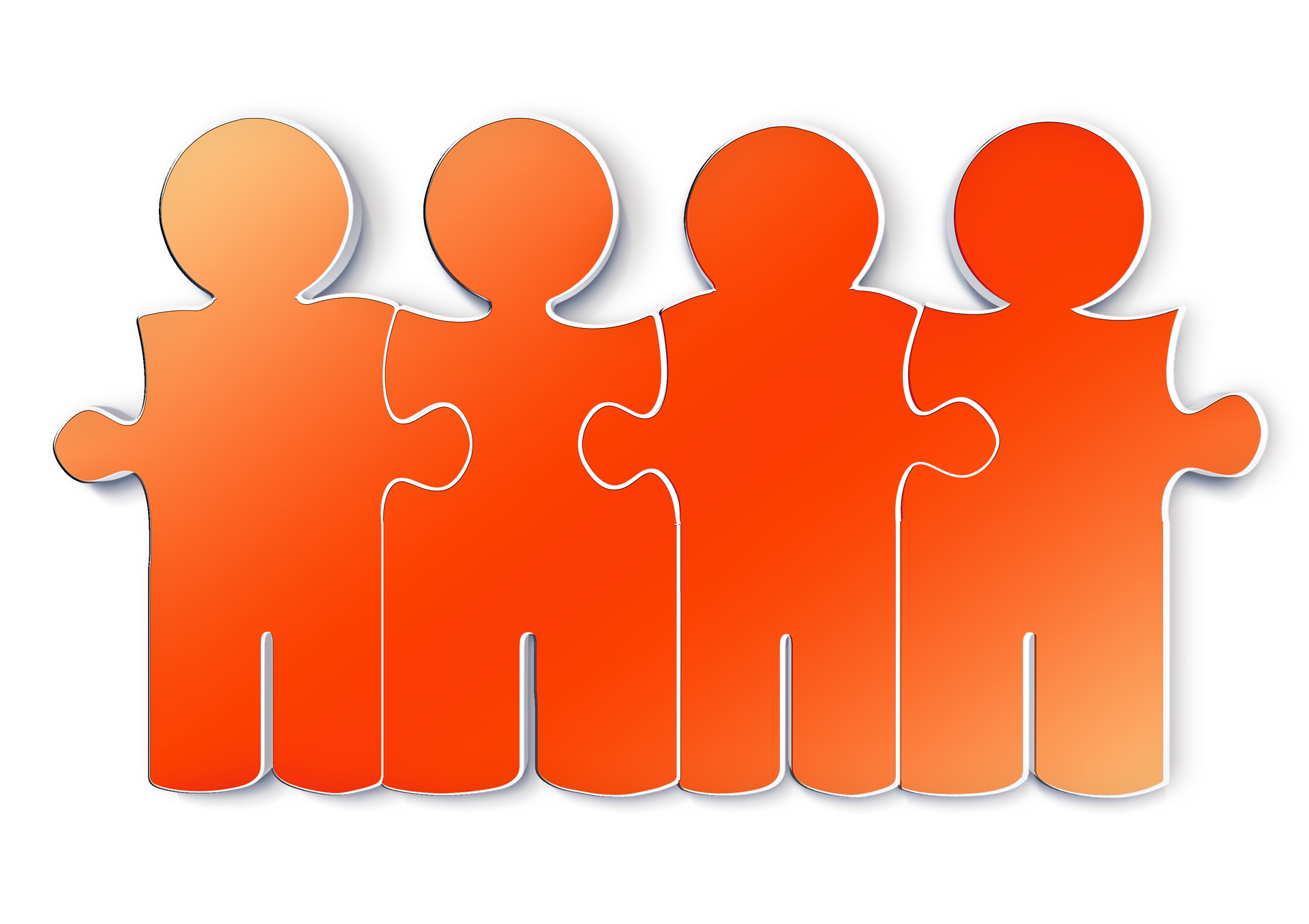 Reseller Velosio has made several significant changes to its executive lineup. That follows May’s retirement of co-founder Jim Bowman, who was chairman and chief revenue officer.

The changes include the promotion of Dominic Cristelli, VP of sales since February 2018, to chief sales officer. Robbie Morrison was promoted to chief technology officer. Morrison joined one of Velosio’s predecessor companies, the SBS Group, in October 2013. In addition, it hired Dan Petschke as CFO with the prior occupant of that spot, Ray Cardonne, becoming COO. Cardonne was CFO of the SBS Group from 2016. Petschke was previously CFO of Dwellworks, which provides relocation support services, from 2015, until taking the new job. Velosio was No. 5 on Bob Scott’s Top 100 VARs for 2021 with $106.4. It was formed in late 2017 through the merger of the SBS Group and Socius. Since then it has picked up two top 100 VARs: Synergy Business Solutions in the summer of 2019 and its biggest deal, the acquisition of Broadpoint, which had reported  $19.2 million in revenue before Velosio purchased it in December 2020. Velosio carries most of Microsoft's Dynamics ERP products, NetSuite, Sage 100 and Syspro.