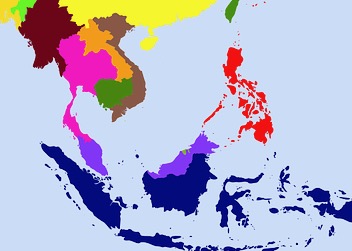 It’s been busy couple of months for Procore Technologies which said this week it is moving into Southeast Asia. That follows its initial public offering last month and this week's release of an updated Procore Preconstruction package.

Procore, which opened an Asia Pacific office in Sydney Australia in 2017, said Singapore will be its ASEAN hub. The region will have two leaders: Chris Yio, head of ASEAN, and Clare Wharrier, senior director, global channel. Tom Karemacher, VP of APAC, said in a prepared statement the company has “seen a significant pull effect into ASEAN off the back of the growth in our ANZ business”. The enhanced software package was announced at this week’s  Procore Innovation Summit. Procore has integrated technology from estimating and takeoff company, Esticom, which it acquired in October 2020. The updated preconstruction application enables users to automatically creates budgets and prime contracts directly from an estimate. Procore says users can connect drawing markups to estimating via the Drawings tool and “build more accurate takeoffs faster with Auto-Count, an artificial intelligence feature that assists in symbol recognition.” They can also use Procore’s new benchmark data, available within Procore Analytics, to compare the past performance of initial estimates to the final budget at project delivery.