Wednesday, May 26 2021
News and Analysis
Written by  BobWScott 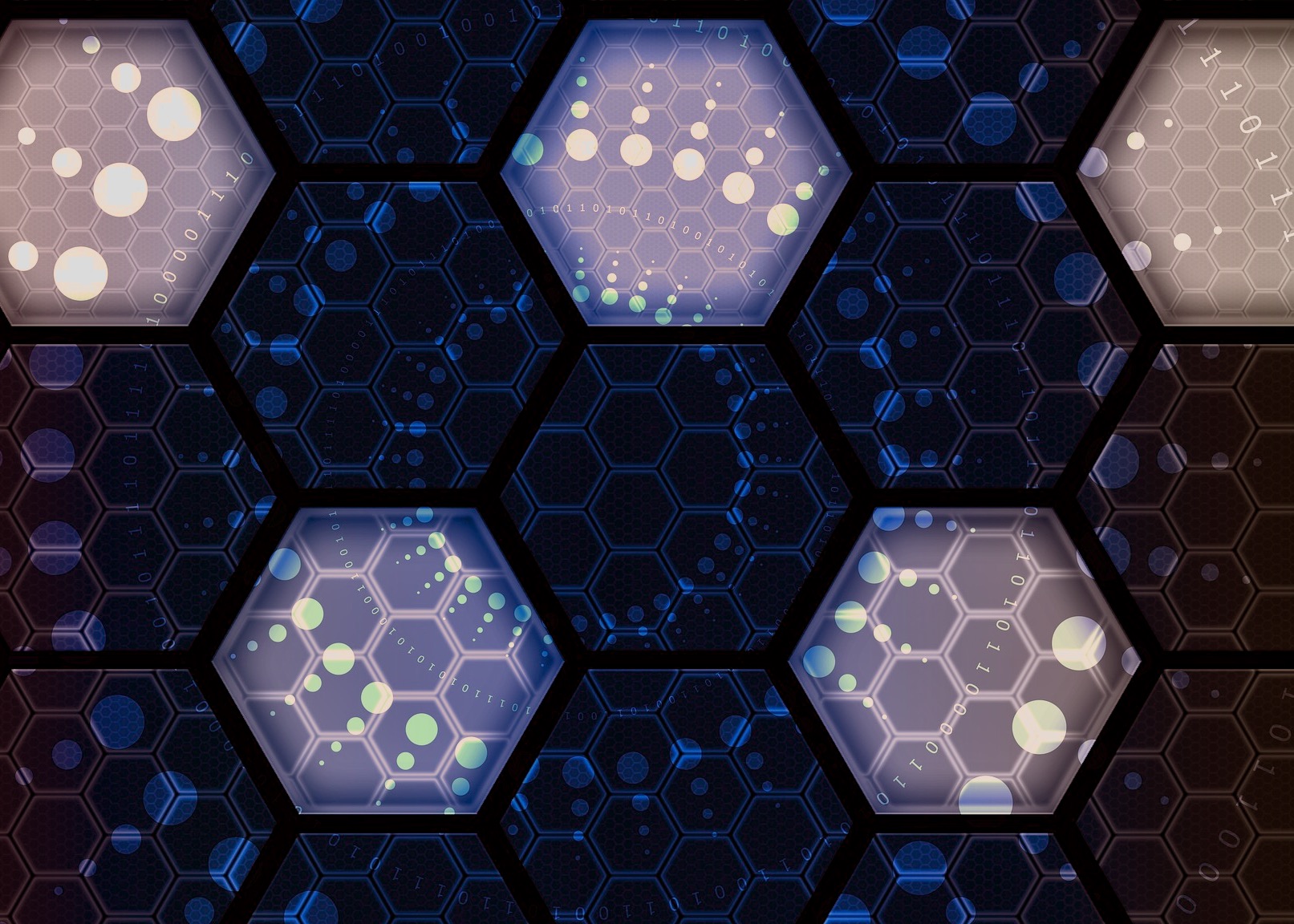 Intuit revealed limits for its target market for QuickBooks Online Advanced this week. CEO Sasan Goodarzi ruled out multi-billion dollar companies and the professional services market during this week’s webcast for the release of financial results for the third quarter ended April 30.

Intuit has set the target as companies with 10 to 100 employees, but has noted it will move upmarket but gave a rough upper limit.  “We don't want to get into a place where we're serving a company the size of Intuit and we don't want to get into a place where we get into professional services and we're having to customize the platform,” Goodarzi said  “We want it to be something that we can scale and that is durable.” Intuit did not release subscription numbers or revenue  for Advanced but buried the totals in services that included payments, payroll and time tracking, which it said were up 30 percent for the quarter. Meanwhile QuickBooks Desktop Enterprise chugged along with revenue rising “mid-single digits” for the quarter. That helped push QB Desktop revenue for the most recently quarter up 11.5 percent to $193 million from $173 million a year earlier. QBO revenue was $437 million, an increase of 23.4 percent from $353 million in last year’s corresponding period.