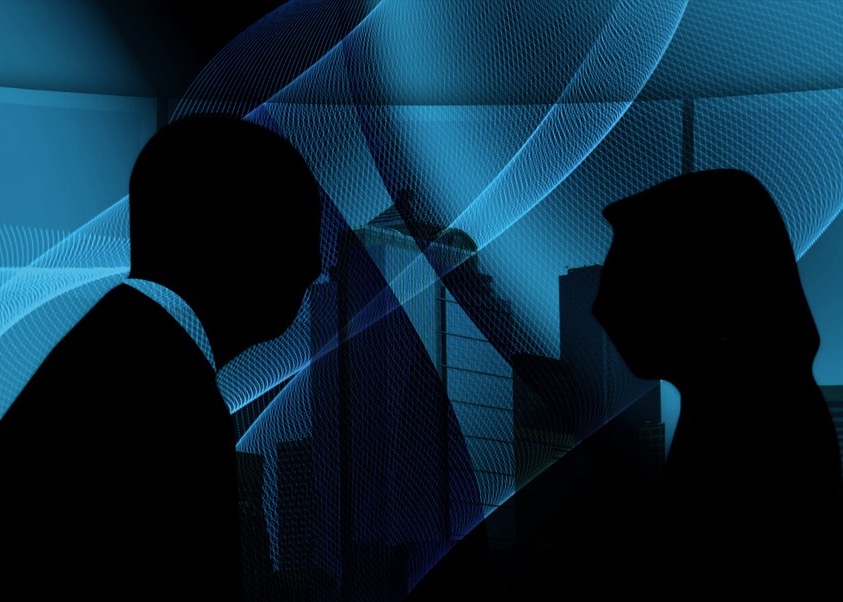 It said there was a 204-percent growth in the value of contracts from partners and that it had added 11 go-to-market partners. Overall, Unti4 said cloud subscription revenue grew by 28 percent year over year with cloud bookings up 9 percent and total bookings rising by 18 percent. It also reported 102% net revenue retention. Unit4 plans to grow more business via partners, having launched Developer 4U, a partner developer proram to support those building extensions to its new ERPx cloud platform. It will launch Marketplace 4U, its first app marketplace, this year.