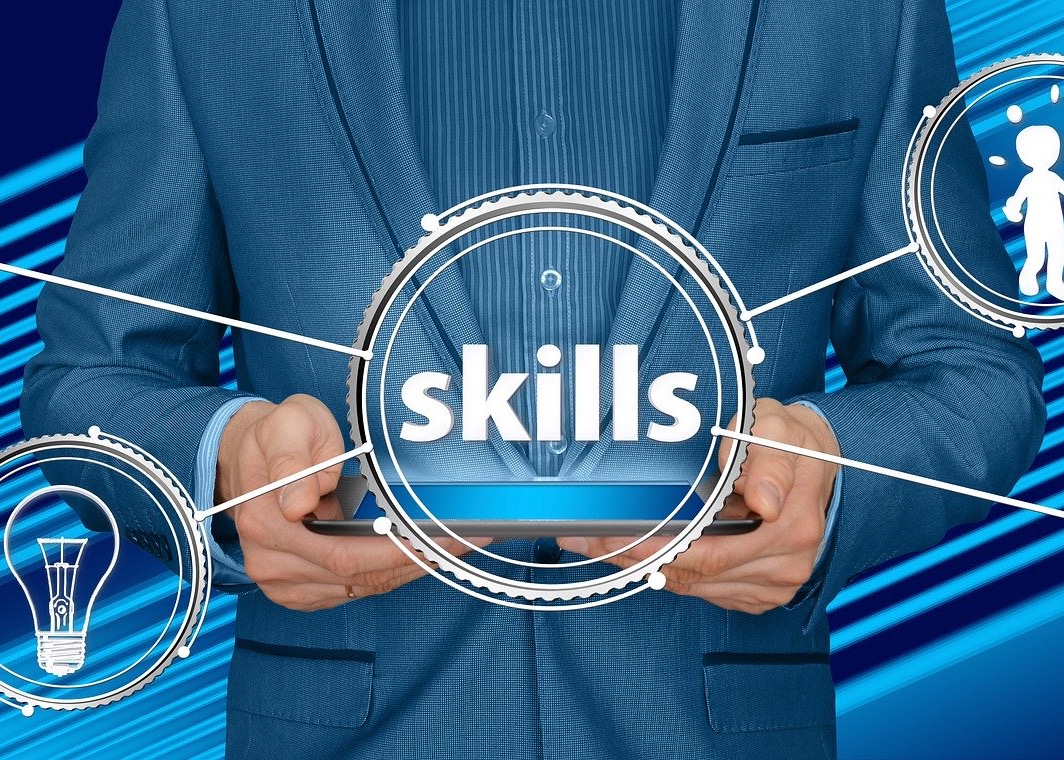 Cegid, whose products include retail POS systems, plans to buy Talentsoft. Headed by former Sage executive, CEO Pascal Houillon, Cegid will have annual revenue of about $715 million when the deal is completed.

Terms were not disclosed. CEGID already has its Cegid Talent line. The company said the deal will help it expand both in Europe and globally. Taletsoft was described as being particularly strong in Northern Europe. Talentsoft’s 600 employees, along with co-founders,  Jean-Stéphane Arcis, CEO, Joel Bentolila, CTO, and Alexandre Pachulski, product director. Cegid says this is its fifth acquisition this year. The previous purchase was that of Koalabox, which sells cloud-hosted invoicing software in Belgium. Cegid describes its broader product line as “business management solutions for Accounting, Finance and Tax, Payroll and Human Resources, ERP and Retail”.