Sage has acquired Task Sheriff, an AI-based SaaS start-up based in Tel Aviv, Israel. Terms were not disclosed.

Task Sheriff’s founders are joining the Sage AI Labs, which has centers in San Francisco,  Calif.; Melbourne, Australia; Barcelona, Spain; and Tel Aviv.  The England-based software company says it is part of a series of investments in start-ups. Earlier this month, Sage 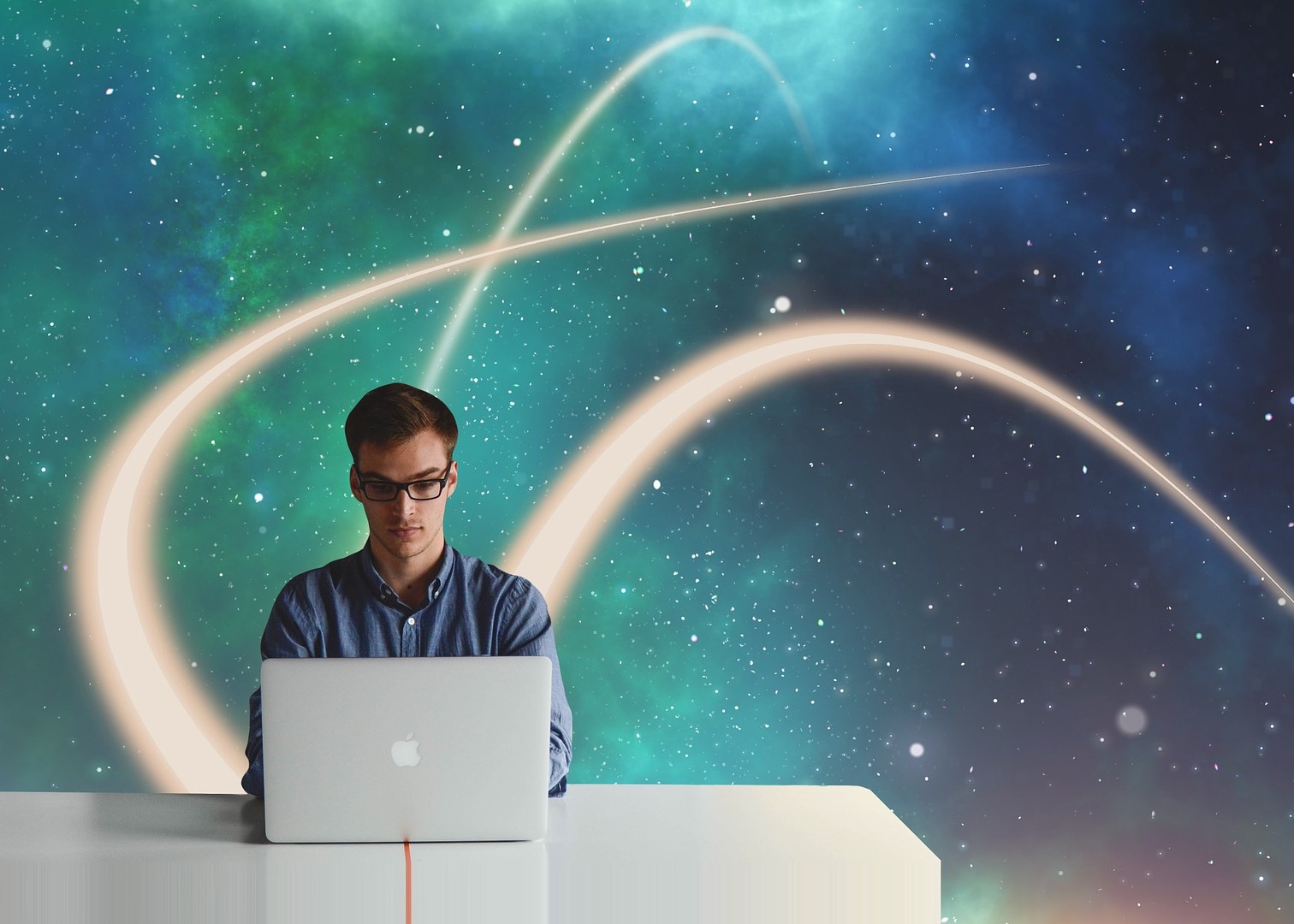 was part of a group of companies that invested about $12.5 million in Countingup, a company described as offering “entrepreneurs a business current account with built-in accounting software.” In December, Sage said it had made a minority investment in Brightpearl of approximately $23.4 million