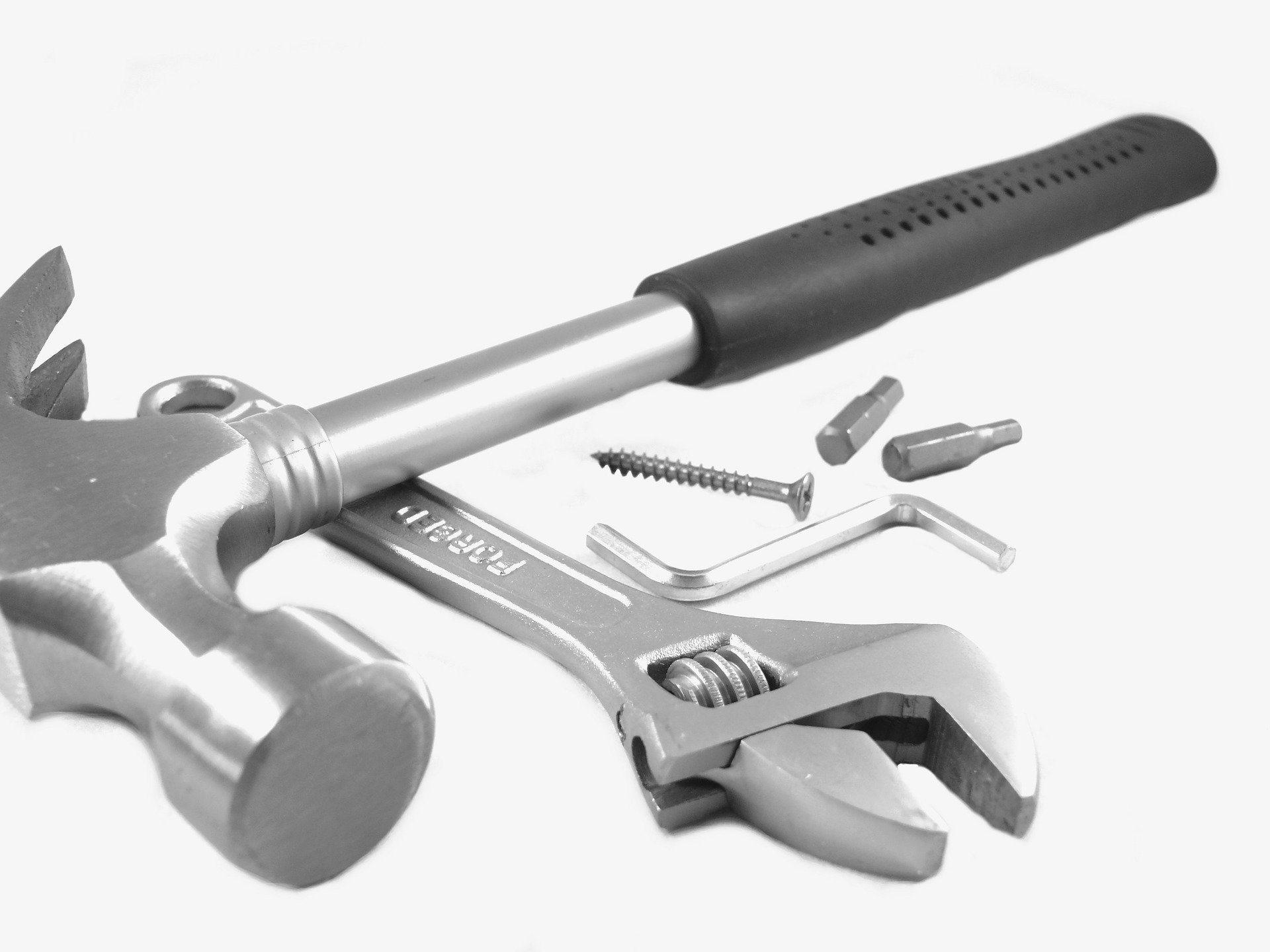 Revenue for Procore Technologies have more than doubled over the last two years. The construction software company disclosed its financial statements in an amendment this week its S-1 form, filed a year ago in preparation of an initial public offering.

The number of shares to be offered have not yet been established. The updated financial statements show the company had $328.6 million in revenue for the year ended December 31. That is 120-percent higher than the slightly less than $149 million for 2018 and 39.3 percent higher than slightly more than $236 million in revenue for 2019. Procore lost $99.2 million last year, 19.3 percent wider than the $83.1 million in red ink the prior year and 75-percent higher than the $56.7 million loss for 2018. Among Procore’s plans are the intention to grow internationally. For 2020, 12.2 percent of revenue came from outside the United States. It has offices in Australia, Canada, England and Mexico. Procore has sales and market operations in Singapore and the United Arab Emirates, but no offices there yet. The company plans to open more offices and hiring sales and customer experience teams, but did not provide specifics. Notably, Procore has dramatically increased R&D spending which more than doubled to $124.7 million for 2020,  compared to slighty less than $56 million for 2018 and up 43.3 percent from slighty more than $87 million in 2019.