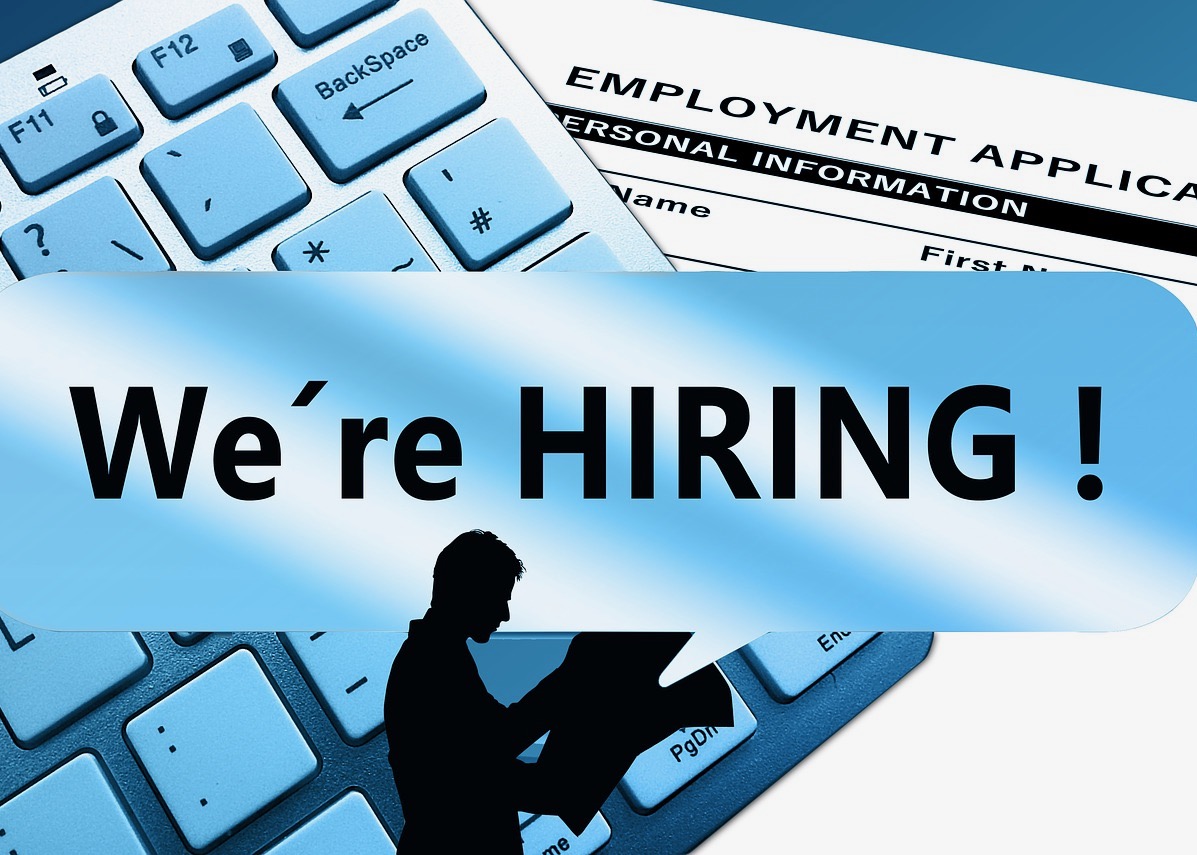 Dynamics and Oracle reseller Alithya has begun hiring again after the impact of the COVID-19 pandemic put a dent on business earlier in the fiscal. year. The company added 175 people during the third quarter ended December 31, CEO Paul Raymond said during this week’s earnings webcast.

Raymond noted the company was happy it had not laid off anyone during the pandemic because as business has picked up, it needed the personnel. It was aided by government funding in the United States, Canada and Eurpe in retaining staff. Business has been good this quarter, he continued. “We are seeking bookings across the board, in every region and every business units,” Raymond said. The company’s loss of $4.8 million in the most recently ended period was more than two and a half times the $1.8 million a year earlier. Revenue reached $70.6, an increase of 6.6 percent from $66.2 million in last year’s corresponding period. The company said gains stemmed from the purchase of Askida last year and “the growth hat certain key clients accounted for the bulk of the increase in revenues, which was partially offset by the negative impacts of the COVID-19 pandemic.” U.S. revenus increased by $1.2 million, or 4.5 percent to $27.6 million. The utilization in this country is still low year-over-year” but has improved significantly sequentially.” Raymond said the Montreal, Que.-based business has to seek more deals in the U.S., as opposed to Canada where it has more recurring revenue from large customers.