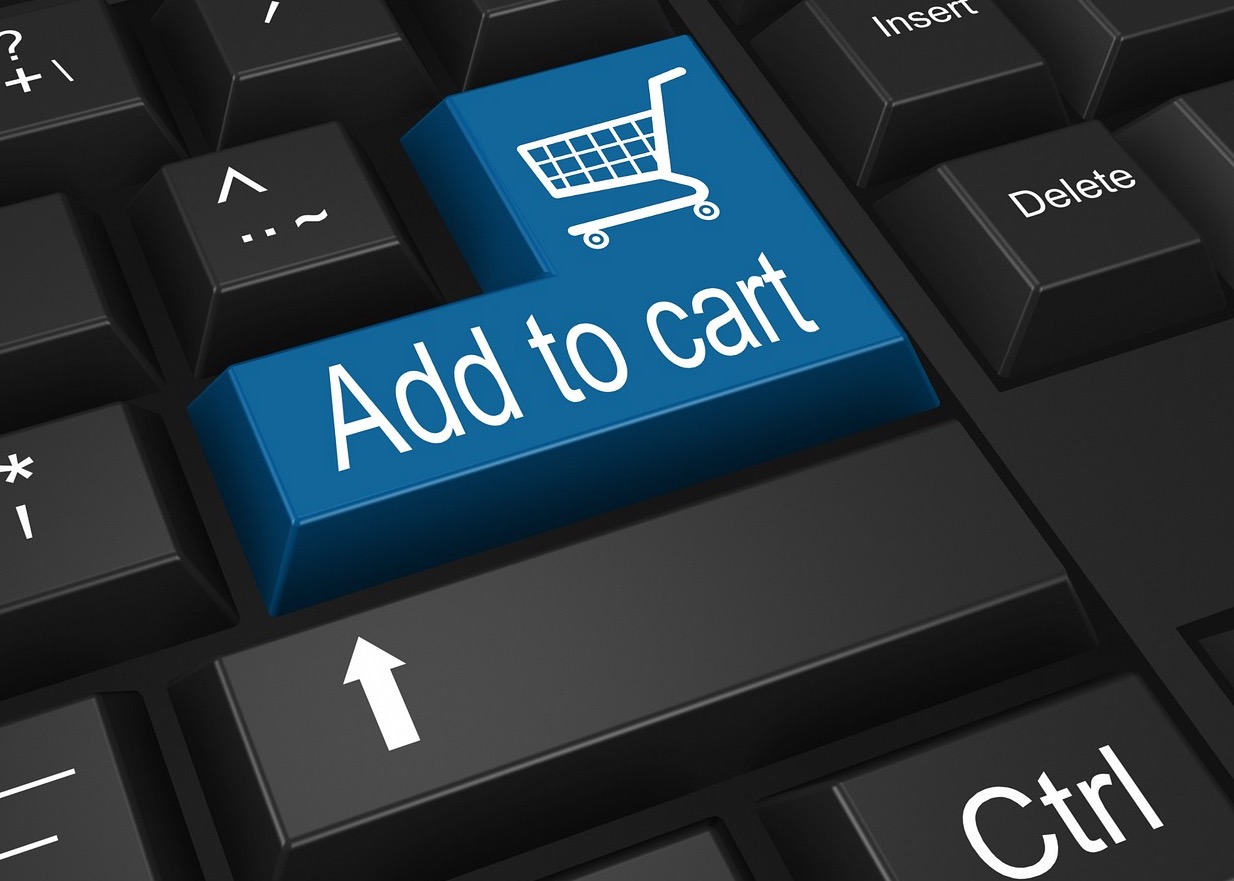 Avalara registered a 30.9-percent increase in revenue for the year ended December 31 with sales rising 34.5 percent for the fourth quarter.  Meanwhile, its loss fell 2 percent for the compared periods.

The red ink for the sales and use tax vendor dropped $49.2 million for 2020  from $50.2 million.  Last year’s revenue was $500.6 million, compared to $382.4 million for 2019. The loss also moderated in the fourth quarter to slightly more than $11 million, a drop of 1 percent from $12.3 million for last year’s corresponding period. Fourth-quarter income growth to $11l.8 million  from $107.6 million. Despite the move to the cloud and ecommerce, driven by the COVID-19 pandemic, there are many customers sitting on the sidelines, according to CEO Scott McFarlane. “There are people who decided to push out that decision making process,” he noted during this week’s earnings webcast. “We know there are customers who want to automate, who need to automate but are sitting on the sidelines. The decline in the fourth-quarter and loss for the year came despite a sharp increase in expenses. Avalara reported $419.4 million in operating expenses for the most recently ended year, an increase of 30 percent from slightly less than $323 million the prior year. The increase in spending was even stronger in the fourth quarter, with operating expenses up 37.5 percent from the prior year. It especially pumped money into R&A with $119.7 million spent in that category in 2020, rising 45 percent from $82.4 million in 2019