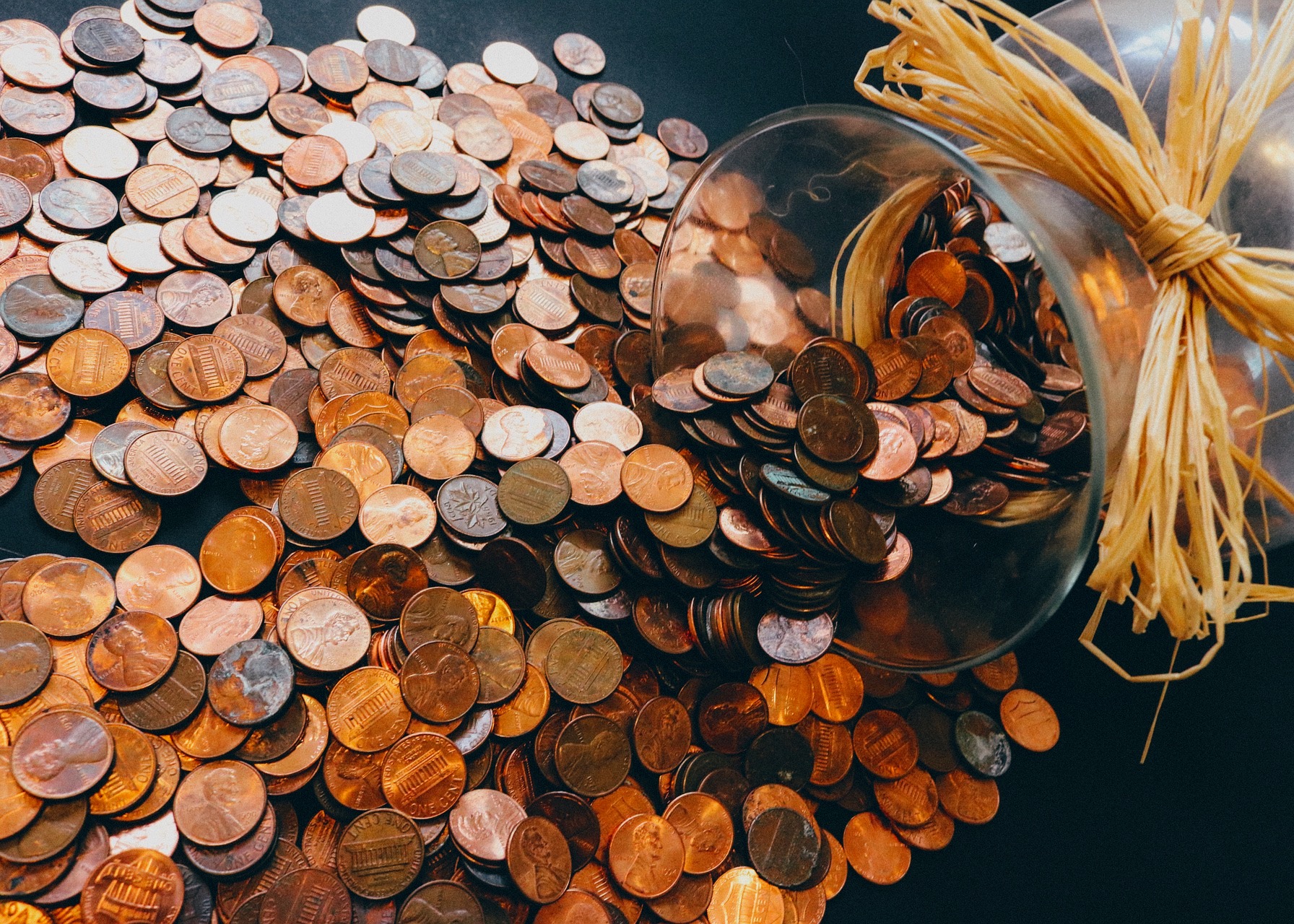 The growth in the customer adds during the COVID-19 pandemic has slowed for Bill.com. The payments software company said recently adds over the next few year will be lower than in recent quarter.

The comments were made by CEO Rene Lacerte during the recent webcast for earnings for the second quarter ended December 31. “We continue to expect net customer adds to be lower than in recent quarters, given we're past the initial pandemic tailwind, and we've been shifting our customer acquisition focus away from the smallest of businesses,” CEO Rene Lacerte said during the webcast.. Bill.com had 109,200 customers at the end of 2020, 27-percent higher than a year earlier and added 5,600 net new customers during the quarter. The loss for the quarter more than doubled as it continued to invest in growth. The loss for the most recently ended quarter was $17.2 million, up from $7.6 million.  Second-quarter revenue was slightly more than $54 million, an increase of 38.3 percent from $39.1 million in last year’s corresponding period.  Bill.com grew R&D spending to 33 percent of revenue for the December quarter, up from 31 percent of revenue a year earlier. It spent $20.4 million for that category in the three months, q 57.7 percent increase from slightly less than $13 million a year earlier. Lacerte said transaction revenue grow 98 percent to $25.7 million in the second quarter while subscription revenue of $26.6 million us up 33 percent.