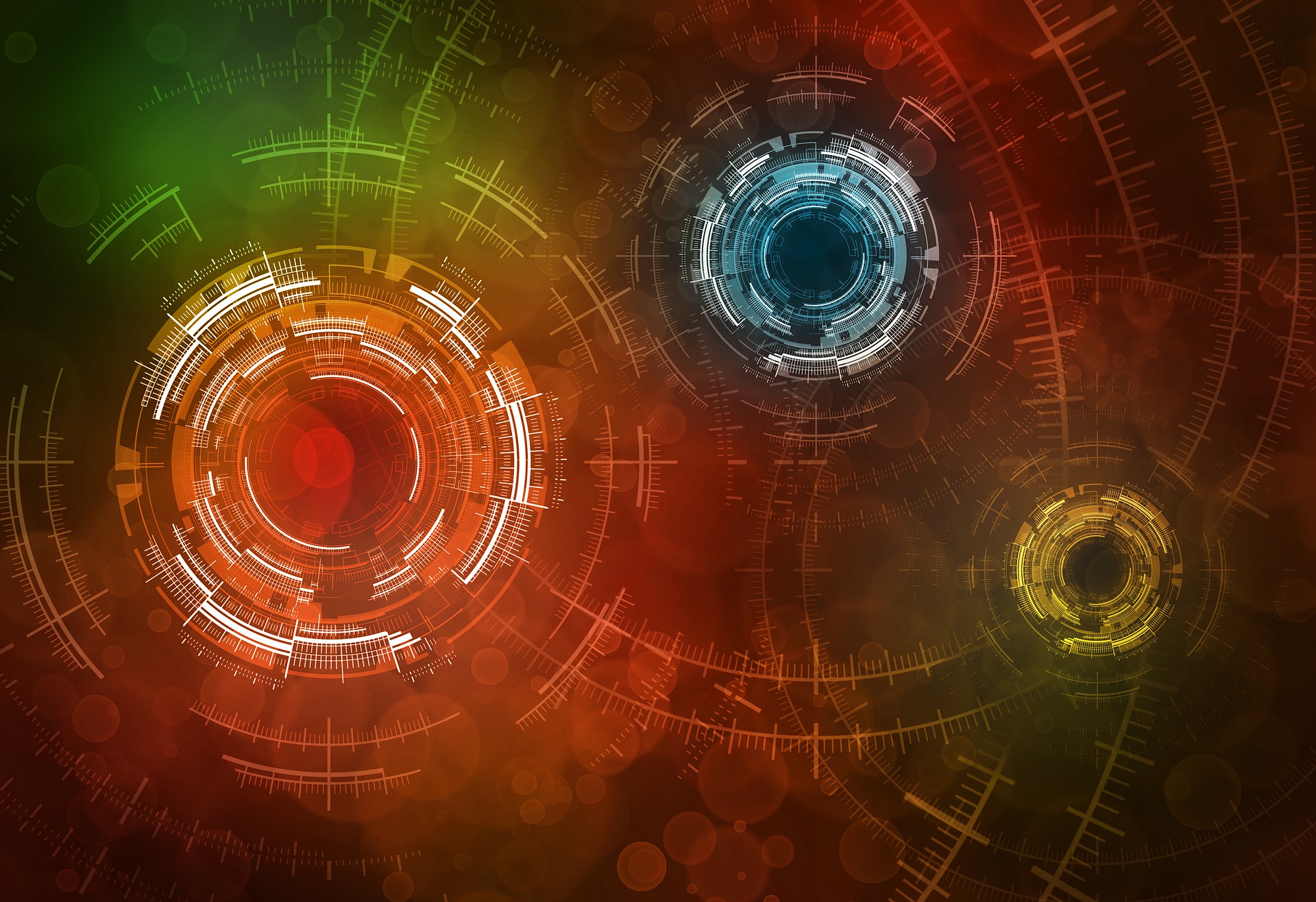 There was optimism last year when companies scheduled conferences for Spring 2021. Given the state of the COVID-19 pandemic, it seems more likely anything scheduled for the first half of the year will not be held on[ premise.

At the end of 2020, Zoho announced a virtual Zoho Day for February 24 and 25, instead of an on-premise Zoholics. Avalara has set a virtual version of its Crush conference for May 27 and it seems likely we will see plans for other in-premise events turning virtual for anything before September. Oracle NetSuite had already moved its normal plan for spring with SuiteWorld set for October 18 to 21 at Caesar’s Forum, Los Vegas. Acumatica Summit is planned for May 16 to 21 for Wynn Vegas, displaced from its normal January slot and likely to be displaced again. Sage seems to be fudging the date for Sage Summit, which was postponed from last fall. The website notes the conference is “Currently planned for Dallas, Texas, USA” in Dallas Texas, for May 25 to 27. Oracle OpenWorld has a big “TBA” on its web page and the usual springtime Oracle Modern Business Experience, does not appear on a search for a 2021 event.  Xero, which had not planned a U.S. version of Xerocon last year, was supposed to have one this year, but given a lack of dates that seems less and less likely for an event that usually happens in the first six months of a year.