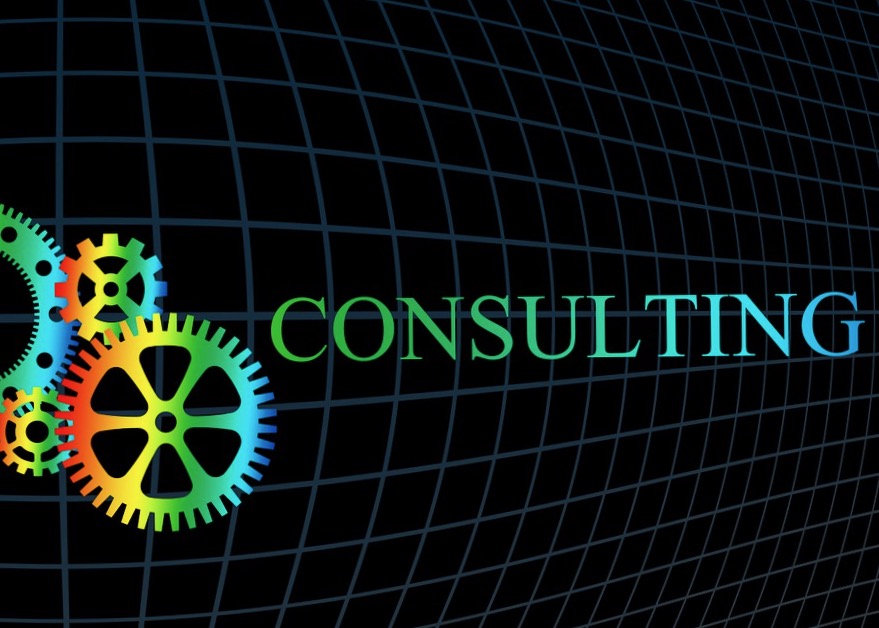 Also joining Mazars from DXC was Rick Burtt, who has held management positions with Microsoft Dynamics, Sage, and the former Navision. New to the Microsoft businesses, Mazars USA joined the Microsoft Partner Program during the summer  It is a good year to hire staff from DXC, which in the spring announced plans to shed 4,500 jobs. Mazars has tapped other DXC veterans to staff the Microsoft business. It started in August with the hiring of John Accardi as principal and practice leader of systems integration. Accardi was VP of business development for Microsoft Business Applications in Americas for the prior three years five months. Other DXCers joining have been  Martin van del Pol as director of system integration, Microsoft delivery and engagement and  Will Wirtz in October, director of system integration for Microsoft technical delivery; both in October; and David Aaron as solutions architect, this month. Cole was most recently chief technology officer,  chief strategist, industry and cloud solutions at DXC Technology, having come to that company through two acquisitions. Cole entered the mid-market business as owner of reseller Cole Systems from 1987 through 2012. Cole Systems was purchased by the former UXC Eclipse in December 2012.  Australian parent UXC was acquired by Computer Sciences Corp. in November 2015.  DXC was formed through the merger of CSC and the Enterprise Services division of Hewlett-Packard in 2017.  Burtt has become director of systems integration, Dynamics 365. He was more recently client solutioning director, Microsoft Dynamics with the DXC from May 2015 through January 2021.