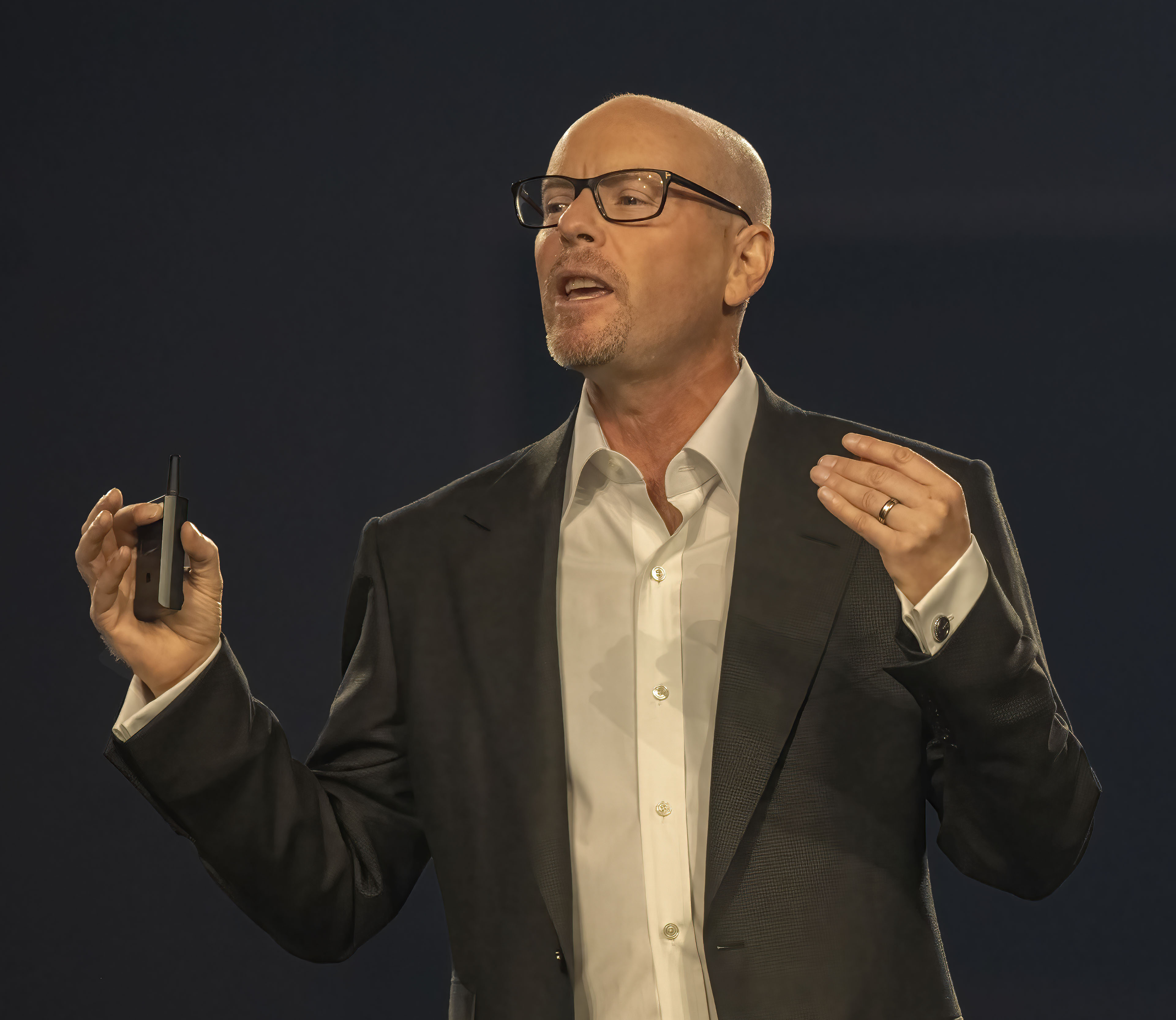 Adapting NetSuite to vertical markets will continue to be a high priority, Evan Goldberg, the EVP who leads Oracle NetSuite, said at the recent SuiteWorld conference. “This has been an area of intense investment "since day one", Goldberg said in a product keynote.

He told a questioner he is not worried about being “outflanked” by best-of-breed competitors. The development work for verticals “is accelerating massively as a part of Oracle. Among the products announced during the conference was a Configure, Price, Quote application, NetSuite CPQ which works with NetSuite ERP, CRM and ecommerce applications “using NetSuite pricing, inventory, and profitability data, and connected workflows that automate the transition from sales to delivery”, according to the company announcement. After an item is configured, a Bill of Materials is automatically generated. The product incorporates a Configurator, Guided Selling, Proposal Generator and eCommerce integration, along with BOM and Routing. It also introduced Ship Central for warehouse management, offering pick, pack and ship capabilities. “It’s our way of managing these from one place,” said Ranga Bodia, VP of field engagement and marketing. Bodia noted with “more and more service companies doing inventory” they also have a need for such a product.