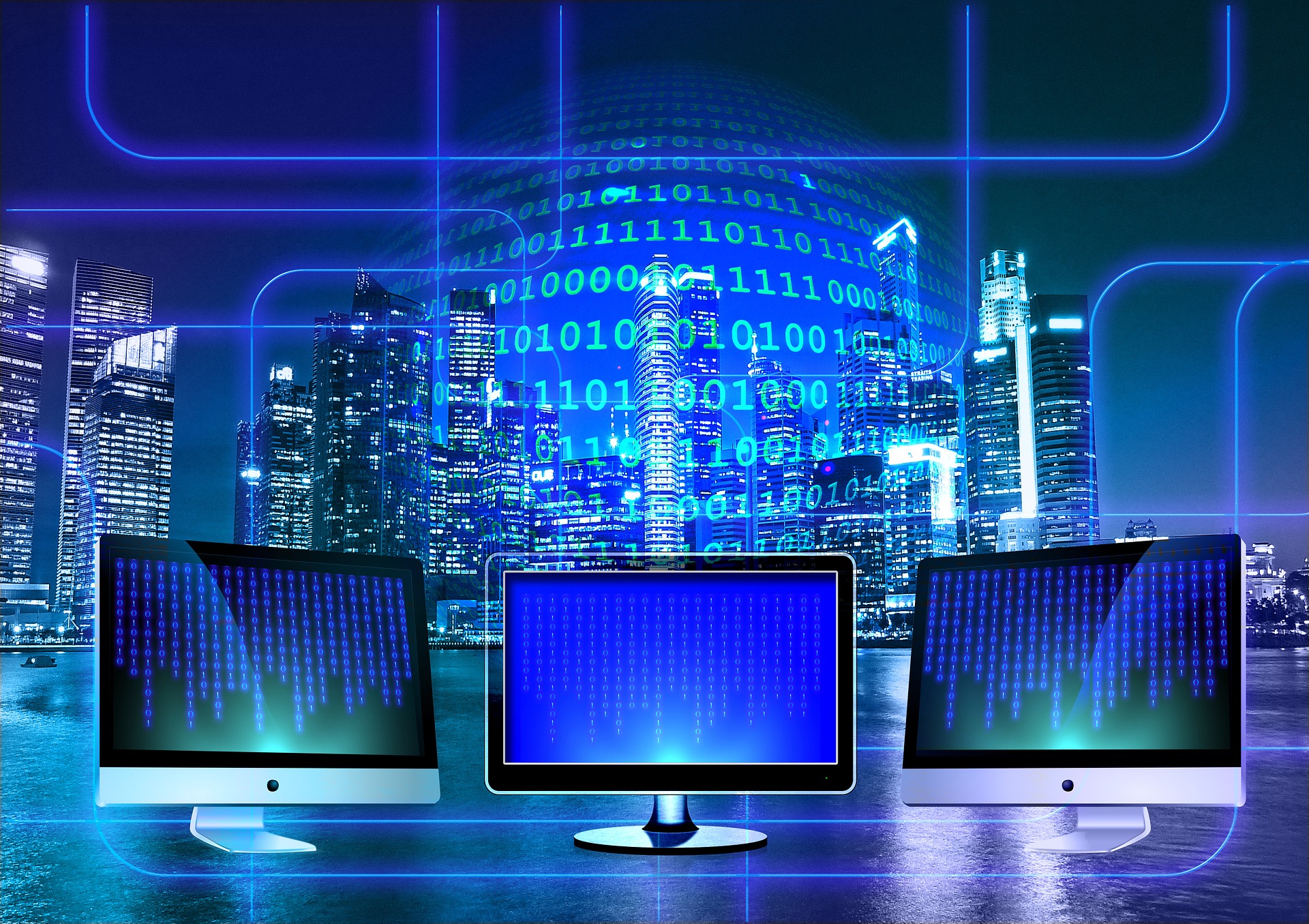 Acumatica has moved to develop some key applications instead of relying on third-party developers. For example, in the recently previewed 2022 R2, that included software for handling Value-added Taxes.

Those capabilities for the ERP package “is no longer from a third party,” according to Ali Jani, the company’s chief product officer, who noted Acumatica has greater control over the integration of first-party, versus third-party applications. In the case of VAT, for example,  the software now natively produces all the monthly filings required in the United Kingdom. Jani also said R2 differs from past release in focusing more on features for existing customers. “The product is a lot more mature,” he noted. There were enhancements in the industry additions, including an engineering workbench in the Acumatica Manufacturing Edition which “basically allows people to do manufacturing or design stuff to have a home to see everything they need,” according to Jani. Additionally, the Bill of Materials has drag-and-drop capabilities that can link to other BOMs that are similar. For the Construction Edition, Acumatica has created progress worksheets to centralize information so users do not have to go to different screens. The eCommerce edition has been enhanced so omnichannel sellers can not only see orders placed on Shopify but via two-way integration, they can see orders from other channels while much of the effort on Distribution was in improving analytics. Ali said that includes a new dashboard and new reports, include those regarding inventory and carrying costs.