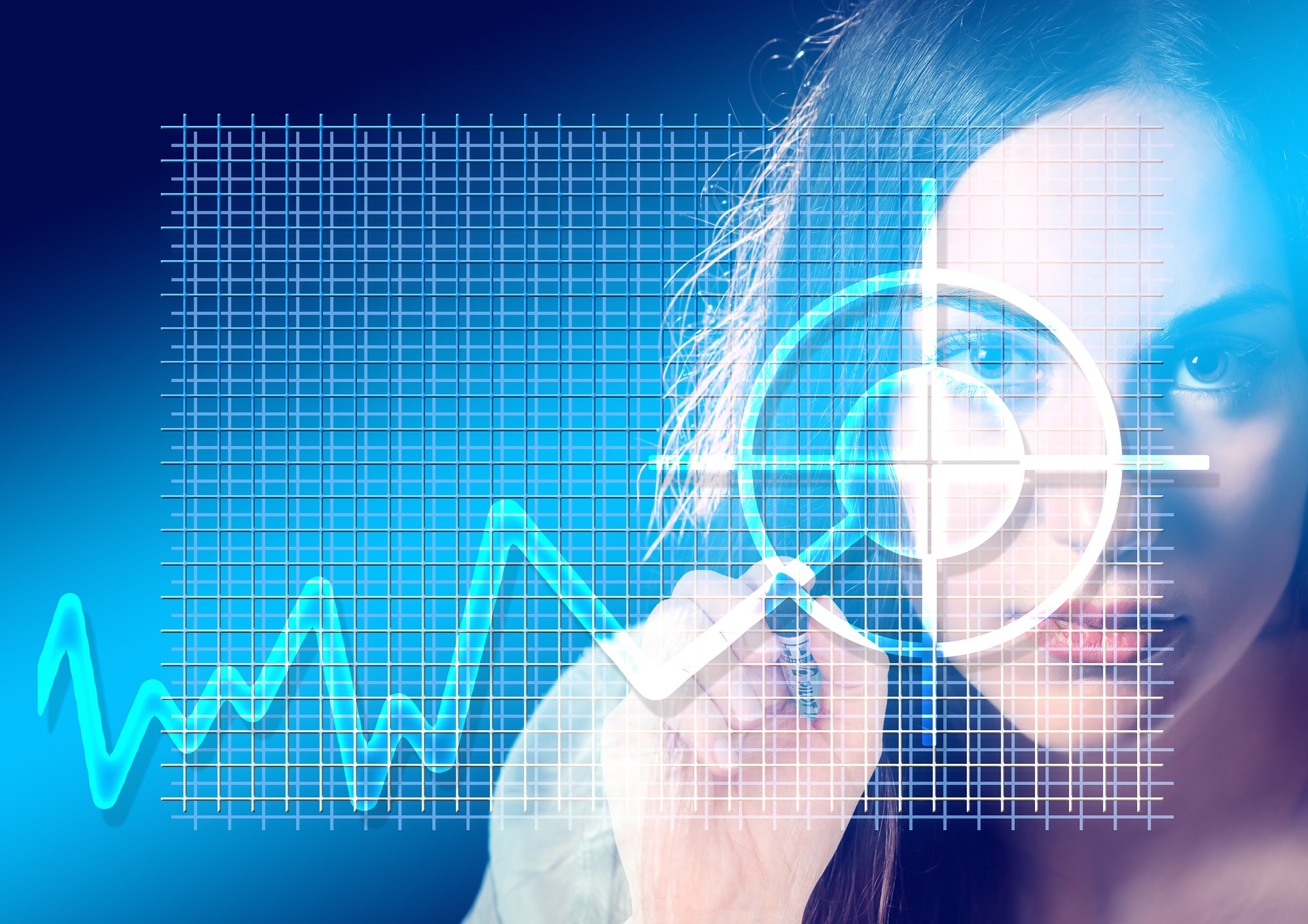 Mondial Software, which offers online financial reporting, has begun offering free licenses for its product to CPAs in the last two months.

The application is support a wide range of ERP products. And it is designed for users who might yearn for an earlier reporting application. “You are building an online version of FRx,” says CEO Mark Richardson. The company that bore the name FRx was acquired by Great Plains in which then was purchased by Microsoft in 2001 and had a strong reputation in the mid-market space. After Microsoft dropped support of FRx many users stayed with the product. Mondial is a recent entrant to the market—Richardson said the company spent 2021 getting ready to launch. Among the early integrations offered was for SAP Business One. “Business One reporting is so sucky,” Richardson says. He described Mondial as an integration platform. “We don’t just write custom integrations. If a connector is not available, we publish the eight queries they [ERP providers] need and they can put the queries in the integration platform,” he said. In addition, Mondial offers a reseller program. VARs can participate in residual revenue sharing and are offered “System implementation, education services and product support opportunities,” according to the company’s web site. There is also a partner certification program. The company’s investors include Kevin Riegelsberger, founder of what is now Epicor Software.