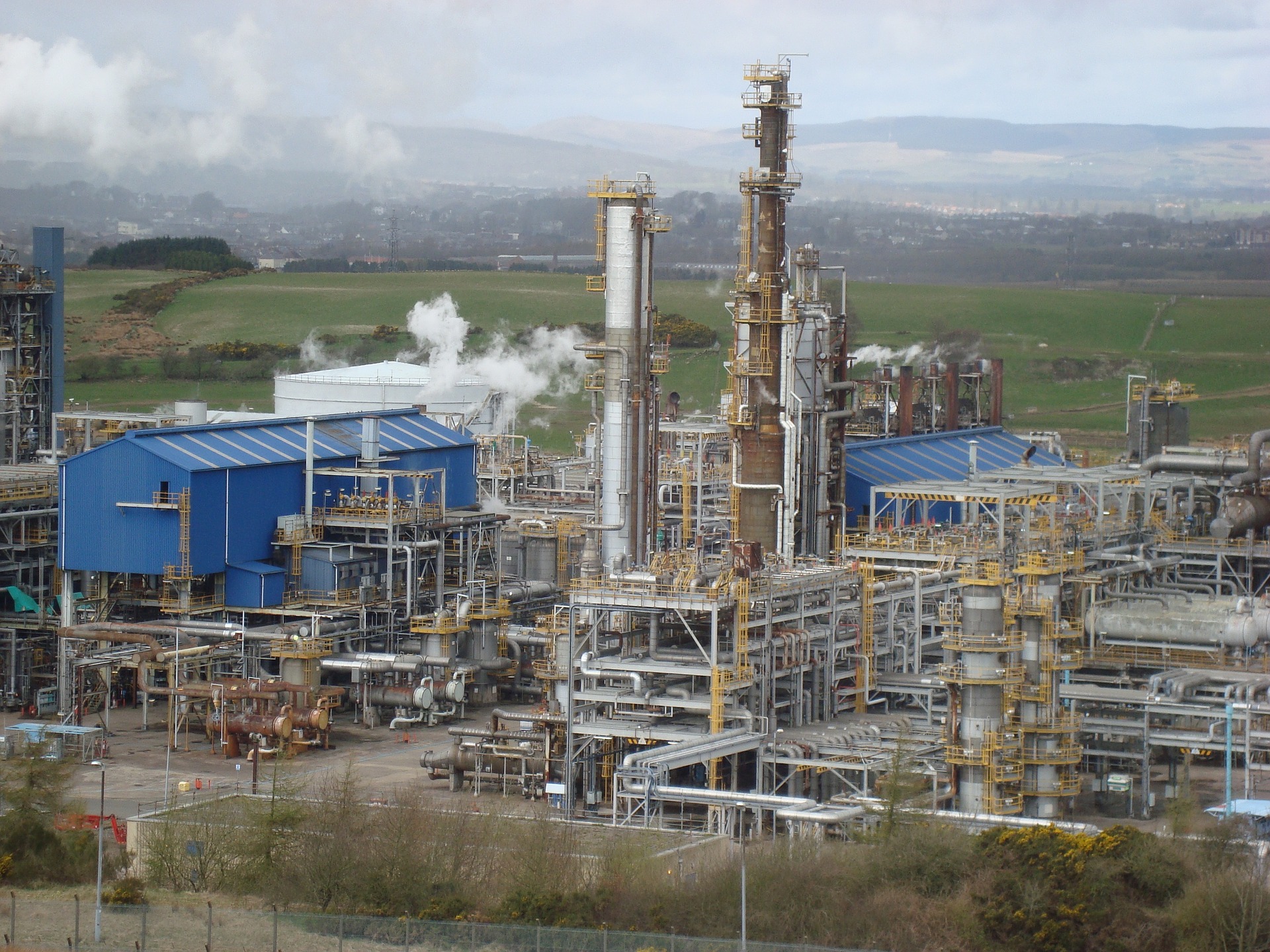 A process manufacturing module for Acumatica users will hit the market thig year. “We already have customers testing it,” Ajoy  Krishnamoorthy VP of platform strategy, said during the company’s Summit conference this month in Las Vegas, Nev.

The formal roll out should come with annuel Release 2 later this sjmmer. The application is being put together by by eWorkplace Apps, the developers of BatchMaster Software, and is built on the Acumatica Cloud xRP.  Integrated with the Acumatica Manufacturing Edition and Planning and Scheduling, among other products, it will be marketed as Process Manufacturing for Acumatica. Last year, eWorkplace introduced Quality Management Suite for Acumatica Manufacturing and Distribution and is already shown on the developer’s website. Given the general disappearance of Sage X-3 from discussion in the financial reports—including this week’s Sage trading update for the third quarter ended June 30, it’s probably a good time to be hitting the market with a cloud-based process product. X-3 had been hot for a while, but it has been predominantly an on-premise product. Considering Jamis Systems wrote Acumatica’s manufacturing edition and that company was then purchased by Acumatica early last year, it’s easy to start eying a scenario with eWorkplace Apps.