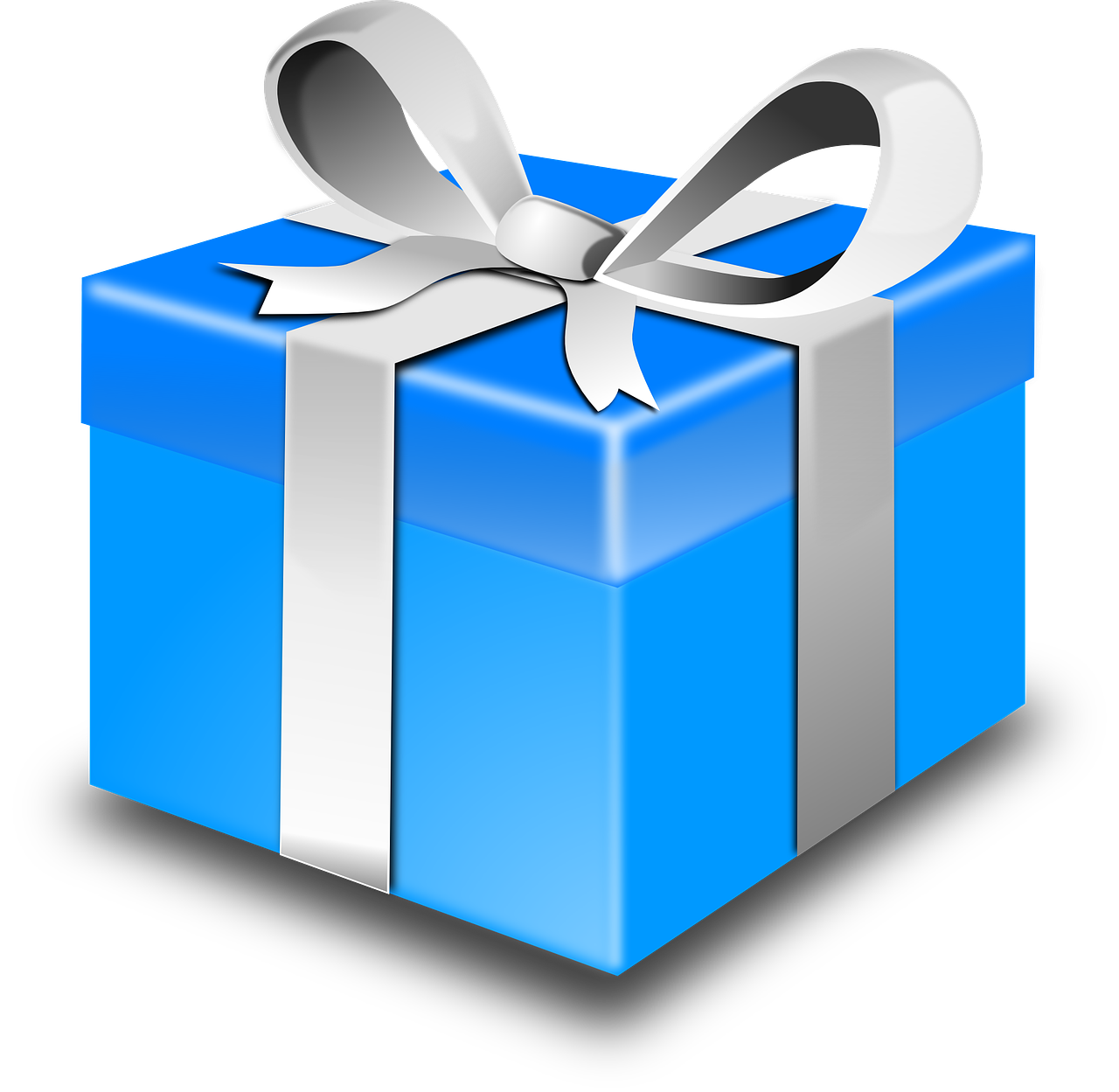 It is not often a mid-market software company leads product announcement with the fact its ERP package has a new income statement. But that is but one of many features in the Spring 2020 Release, the first major release of FinancialForce for 2020 as the company moves its software upmarket.

“We have certainly moved upmarket in the last few years,” according to Bennet Yen, the company’s VP of product. That means supporting companies with 2,500 to 3,000 employees. FinancialForce has increased the number of languages supported with the additional French and Spanish localizations and financial reporting. The software now supports 12 languages with Benelux, Germany and Italy the next countries under consideration. It has also added to VAT capabilities by allying with Avalara. Yen said previously the company had previously written its own VAT features but had decided to rely on Avalara for worldwide VAT capabilities. The new income statement is in line with what FinancialForce calls “personalization of analytics. Through custom objects, dynamic workspaces, and a new Income Statement (complementing the recently released Lightning Trial Balance report), customers will be able to work smarter and faster than ever before.” Also added is multi-book functionality for maintaining separate books by entity, supporting different geographies and different accounting standards such as U.S. Gap and IFRS. The Spring release offers, in addition, Billing Central in Salesforce Lightning Experience and the new Deferred Revenue Forecasting and Reporting (powered by Salesforce Einstein in FinancialForce Revenue Management. In the new PSA, analytics include a Project Burnup dashboard for keep track of resource usage. “It helps the project manager see if there are project overruns,” Yen said  Additionally, PSA, the company said, “enables customers to optimize staffing with a unified view into supply and demand, including advanced visualization of resource schedules against requests.”