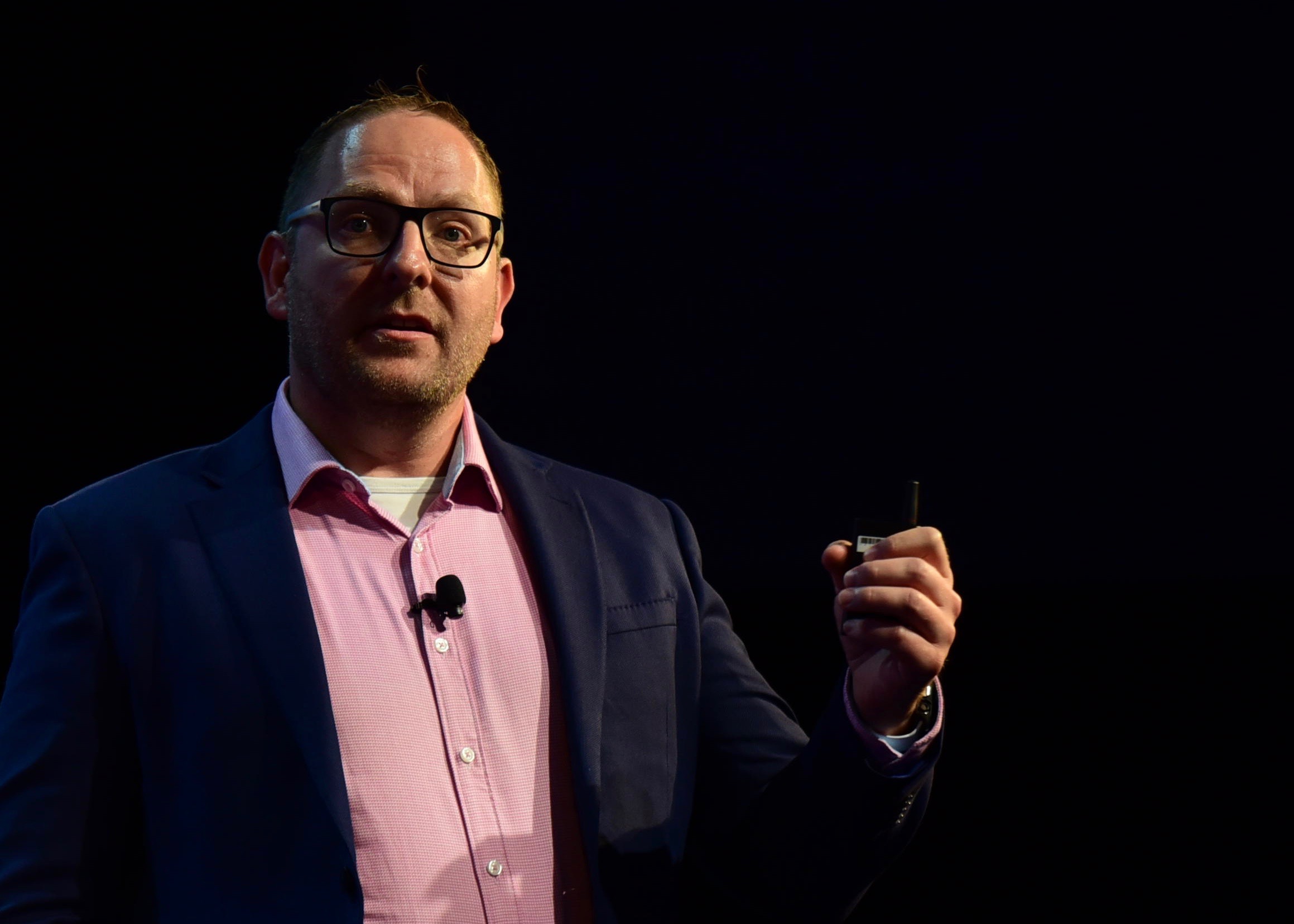 Sage is developing Professional Service Automation capabilities for X3, its software package which has roots in process manufacturing. The software company is rewriting its 30-year old X3 technology stack which will pave the way for improvements, Robert Sinfield, the X3 product VP said this week.

He expects a PSA version of X3 to be ready in nine to 12 months, probably as a new module. Sinfield made his comments at this week’s Sage Sessions X3 conference in Scottsdale, Ariz., its first X3 user conference. Sinfield described the move to PSA as refreshing many of the capabilities already in the software platform. That includes project management, which can be adapted to virtually any project, with operational resource management. Sage will also develop more vertical capabilities. Sinfield said X3 is already strong in food and beverage manufacturing and the move will be made into food and beverage distribution, along with chemical manufacturing and chemical distribution and field service. Additionall Sage has trotted out new APIs in use by some of its partners, such as sales order processing. The technology stack, developed under the code name Etna, is designed to make integration with X3 easier for developers. There will be a gradual migration of user and types with Sage opting to use open-source tools. For more immediate concerns, performance is expected to improve significantly. Sage reports two-times faster trial balance report generation, six-times faster Excel exports and 40-percent faster sales order imports.