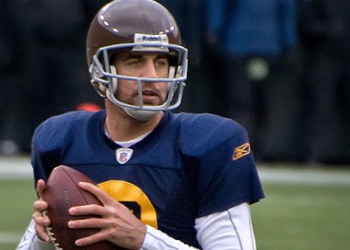 The Venetian Hotel in Las Vegas has a lot of features that are designed to recall the watery Italian city. That includes two sets of canals with Gondola rides—one outside and one inside on the second floor.

There’s one dead given away about the lack of authenticity of the hotel boat rides—the canal water isn’t green and it doesn’t smell like sewage. … I must say there’s a real high going to Vegas and it’s not just the oxygen being pumped into the casinos or the thrill of gambling. It’s the small of pot smoke, everywhere, in the casinos, on the streets. I had a drug sniffing dog come up to me while I was kneeling in the hallway at the Venetian changing camera lenses. It came up to my bag, and well that’s another story. ... I think the mini-bars at Vegas hotels must have motion detectors that can sense your presence at up to 10 feet so they can put a charge on your bill to dispute. … There’s a new take on the classic game show “To Tell the Truth”. Among the first guests will be Green Bay Packer quarterback Aaron Rodgers. Maybe he didn’t get caught in grade school and have to write “I will not tell lies” 100 times. I guess the team probably won’t be changing its name to the Green Bay Vaxers.…. … We had a record number of trick or treaters this year at our house. But they weren’t impressed with everything we were handing out—we had a lot of left over wipes and Purell. . I told one friend, who believed that an antimalarial drug being promoted by some politicians was a cure for the coronavirus, that he could get the same effect by swallowing half a cup of Purell but he didn't go for itl