A  friend learned that a shortage of chips is threatening automobile production. He said he was very 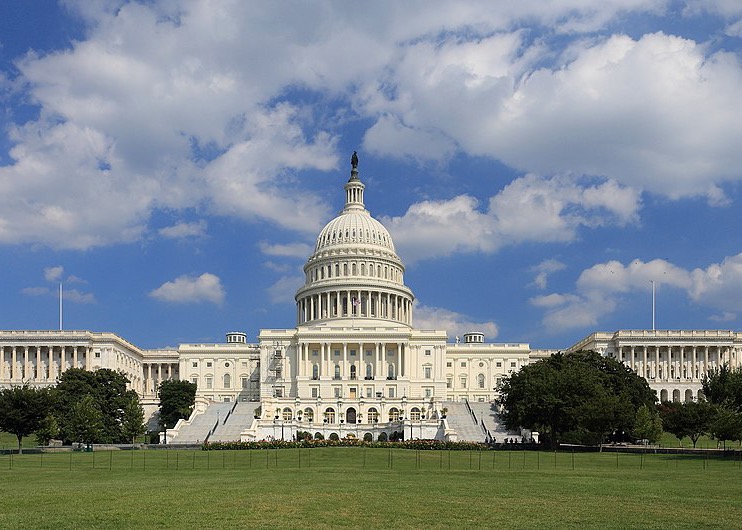 surprised and commented, “Couldn’t they just switch to trail mix?”

… A previously unseen episode of the “Ghost Whisperer” had a surprising when, in the climactic scene, the deceased person de jour is ready to make the move to the next life. Someone yells, “Hey, can someone turn off that white light?” …  I think there’s a future in movies for Jacob Chansley, alias Jake Angell, who was seen in the Capitol building last week with his horns in fur attire. He would be perfect for a remake of “The Island of Dr. Moreau”. He wouldn't need that match make up to morph into an animal/human mutant.  The rest of that crowd is slated for the latest installment of “Dumb and Dumberer”.  … Some Congress people thought there were tours of the Capitol building scouting the building before the riot. Police should have gotten suspicious when they saw a couple of buses labeled “Tours by QAnon” touring the city. … Has anyone noticed that as new Star Trek episodes emerge, the Klingons kept getting uglier?  In the original series, they only varied from humans by their hairdo. In the “Next Generation” part of the franchise, they evolved to have, in the words of a friend, “A butt in them idle of their faces.” In the first season “Star Trek Discovery”,  they looked like metallic iguanas, although in season two they reverted to the NG look. If it keeps going they will just be slime on rocks in the next series. … Denmark TV has trod new ground with a children’s show about John. Dillermand, who has a giant male part. He would have made an interesting addition to “Mr. Rogers’ neighborhood.”  Mr. Rogers, in his gentle voice, says, “I have a friend with a large. ….Can you say, “XXXX”? Might not make it on American public TV