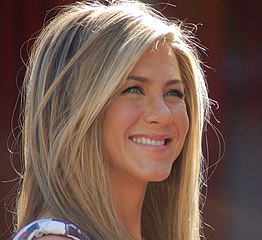 I just discovered there is a Bitcoin ATM within two miles of our house. Somebody asked me if I plan to use it. I said it wasn’t unlikely because if I tried to buy a cup of coffee with one I would have to ask for $56,885 in change.

… I had a lonely childhood. The worst was when my imaginary playmate wouldn’t have anything to do with me. … I have always been perplexed by the phrase that a “Love one passed.” It sounds like they died and were eaten by an animal. … We didn’t have cicadas 17 years ago and we are waiting excitedly knowing we ill not have them this year …. “We’re having smothered chicken, tonight,” my neighbor commented “That seems a little extreme” “What do you mean?” he asked. “When I was growing up on the farm, my mom just cut the heads off. Lot simpler”. …Looking forward to the “Friends” reunion which is essentially a documentary about the TV series. I am hoping for the question to finally be answered about how a group of marginally employed people long-running series could afford multi-million apartments in New York City. Hopefully, they also sold ad spots for makers of foosball tables and the unaired episode in which the character, Joey Tribbiani, contracts an STD.… The plot of the movie “Cruella” reminds me that in the original “101 Dalmatians”, a rejected outcome was Cruella is foiled when she captures the dogs but is arrested for not having a kennel license following a raid by the Society for the Prevention of Cruelty to Animals.