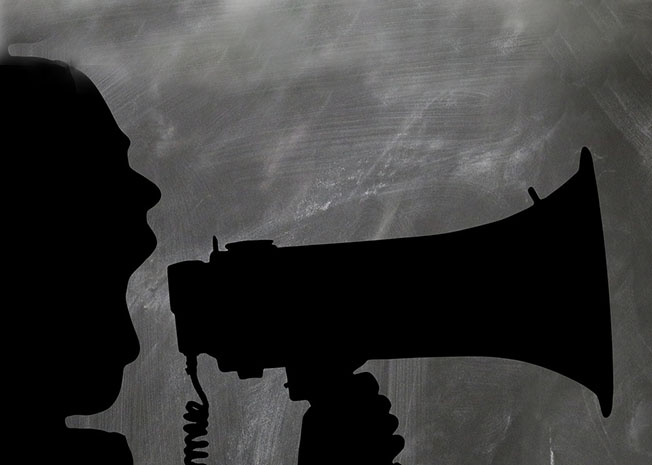 Acumatica has introduced its second product update for this year. The debut of Acumatica 2021 R2 this week was a bit anticlimactic as the cloud software company previewed key features during its Summit conference in late July.

During the virtual event, chief product officer Ajoy Krishnamoorthy noted the addition of support for multiple base currencies, and covered previously discussed enhancements, including integration with Microsoft Teams so users can hold Teams sessions without leaving Acumatica and with Adobe to they can annotate documents with the ERP system. Improvements for Financials, CRM and Payroll included better email tracking, deliverability, and scalability via Acumatica’s integration to SendGrid. The Distribution and Commerce editions received new up-sell and cross-sell capabilities and item substitutions for orders, along with paperless directed picking. Project drop shipments were added to Construction with Field Service along with integration with CFMA Benchmarker and the ability to show profitability in the Service order. Acumatica enhanced the Manufacturing edition with a timeline view for resources, customer commitments, and material constraints, the ability to provide a promise data by using the Capable to Promise Feature and enhanced traceability.