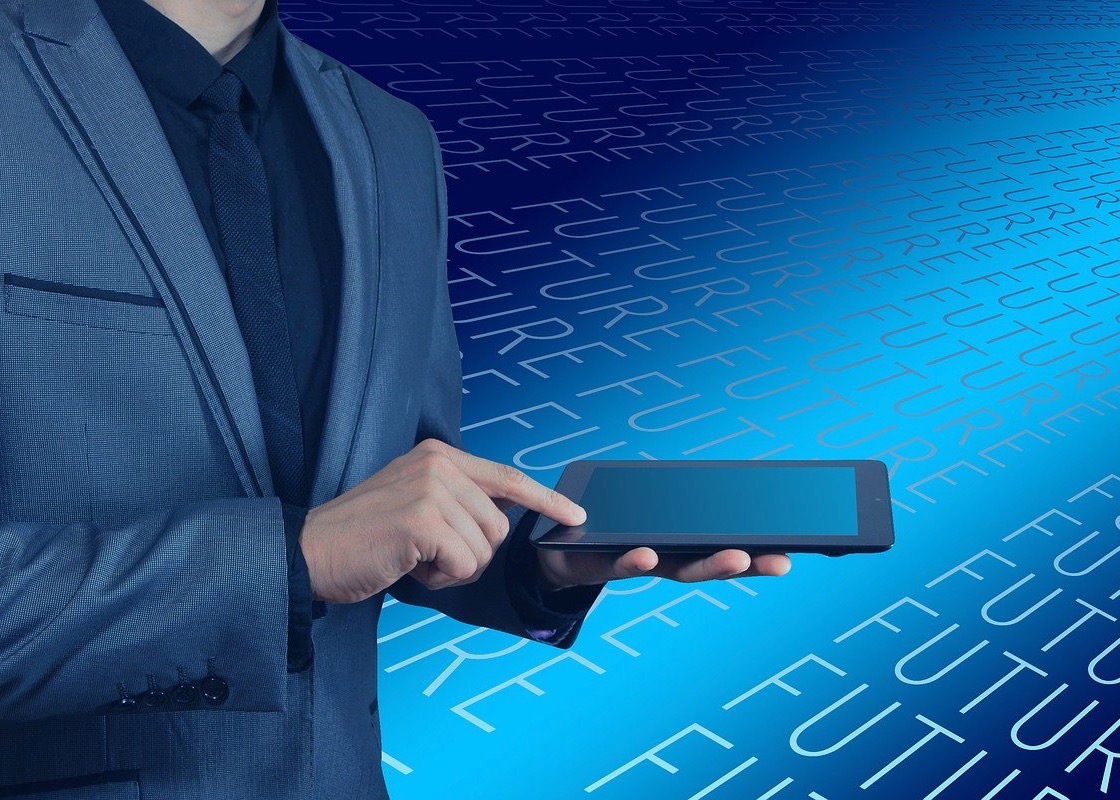 Solver has integrated its cloud-based planning and budgeting with Dynamics 365 worldwide. Under the agreement between the companies, Solver’s QuickStart rapid deployment technology, has been designed as an add-on for Microsoft’s Dynamics 365 Finance.

The company claims Dynamics 365 customers are able “ to get up and running with pre-built, fully functioning forecasts, budgets and reports in as little as one day.”  The deal also means Solver is available on global Azure data centers with the use of Azure Active Directory for single sign in. There is integration to Microsoft Teams, along with a cloud-connected Excel add-in for report and input form design; and an out-of-the box Power BI connector for professional dashboards. Solver said the QuickStart wizard enables customers to easily deploy initial integration and data loading between Dynamics 365 and Solver applications. QuickStart templates can also be used to produce out-of-the-box industry standard financial reports and planning forms that can be used immediately without customization. Users can directly drill-down from Solver planning input forms and reports into related Dynamics 365 screens  with Solver offering automated direct write-back of approved budgets and forecasts to Dynamics 365.